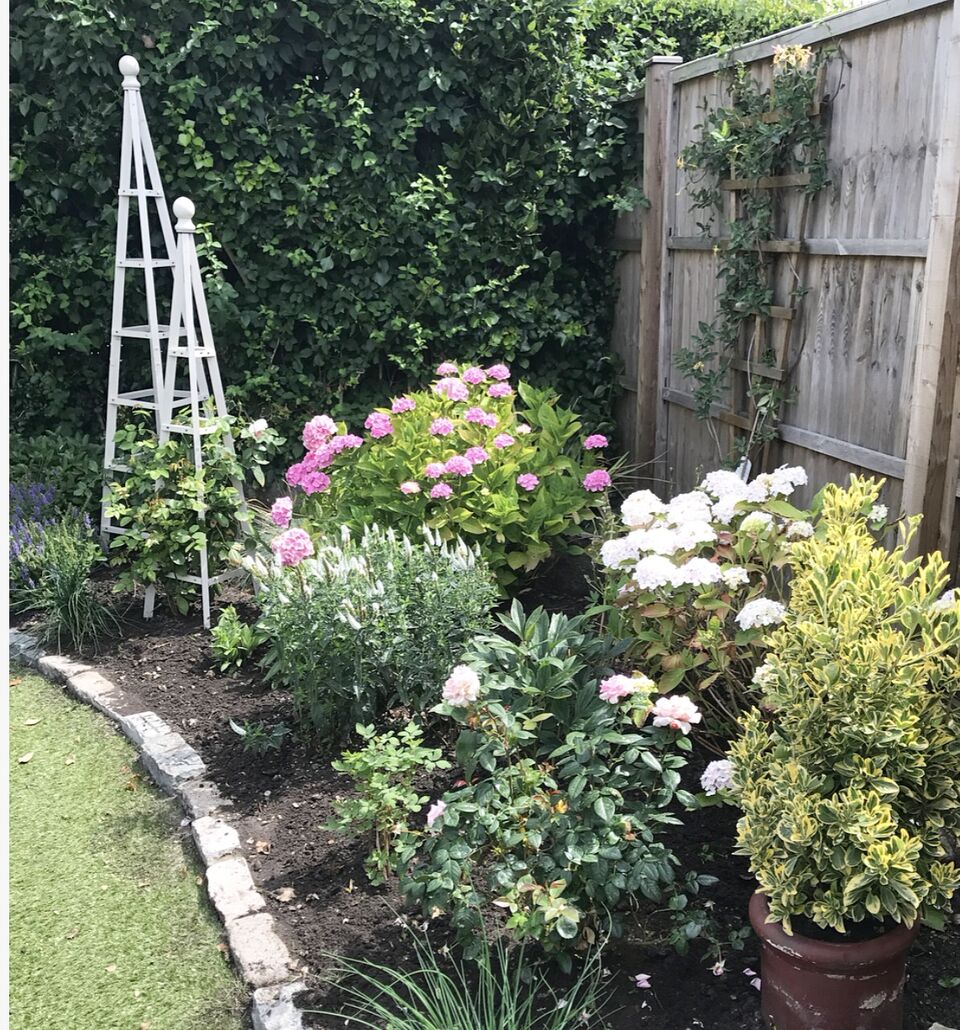 If you’re a regular watcher of my Instagram stories, you’ll have seen that I’ve been on a mission to become an exterior extraordinaire. Gardens were not my ‘thing’ & left me completely out of my depth….Mr The Home That Made Me would sing the funeral march by Chopin whenever I came home from the garden centre with a car full of blooms, sparkling eyes & the best intentions. I certainly wasn’t green-fingered.

This year I’ve been absolutely determined not to end up killing all the plants that must know they’re lives are going to be cut short upon entering my garden. 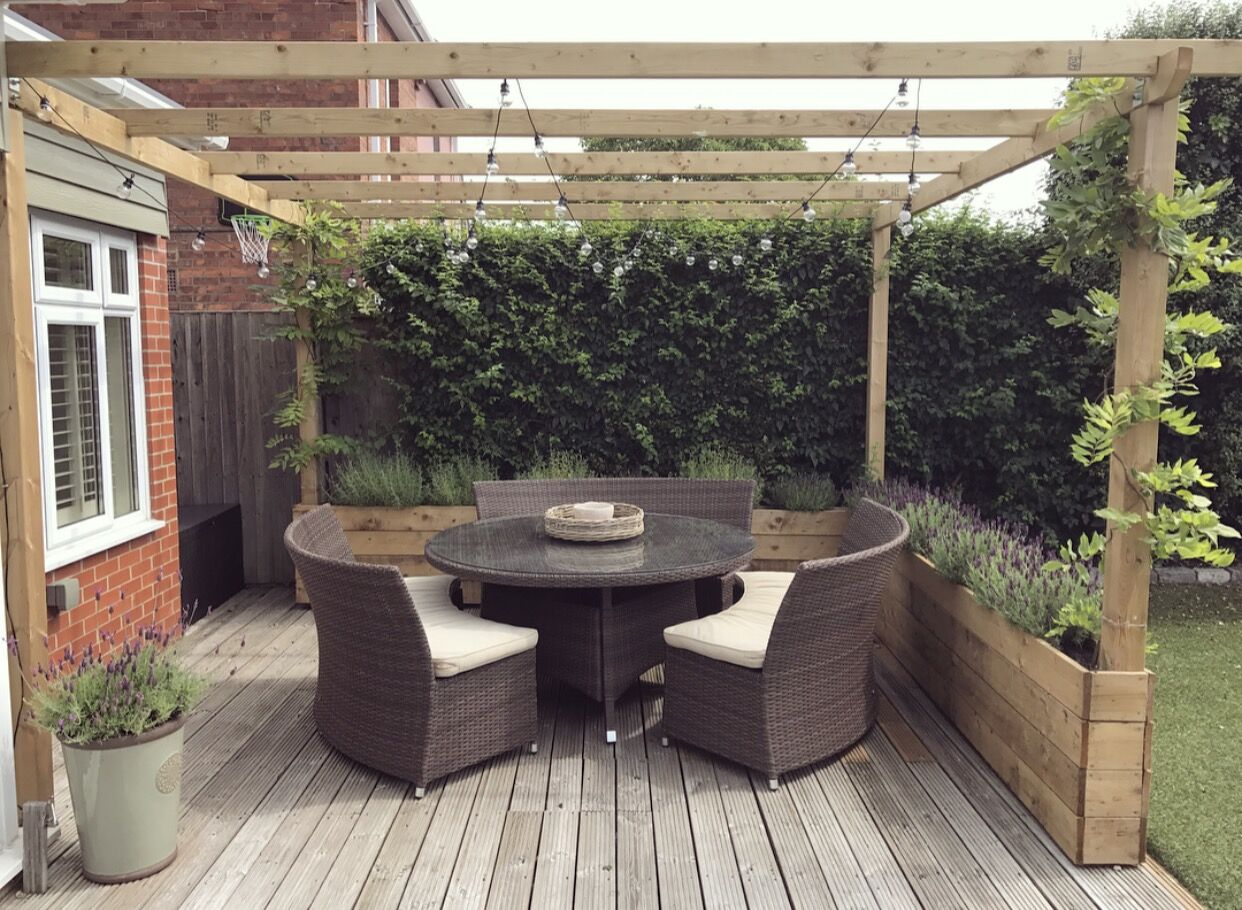 Our first project was the garden pergola with planters which my lovely mum & I built with our very own fair hands back in May which you can read about here. This has made such a huge difference & given the garden so much more character & definition rather than it being one big vast space of decking. 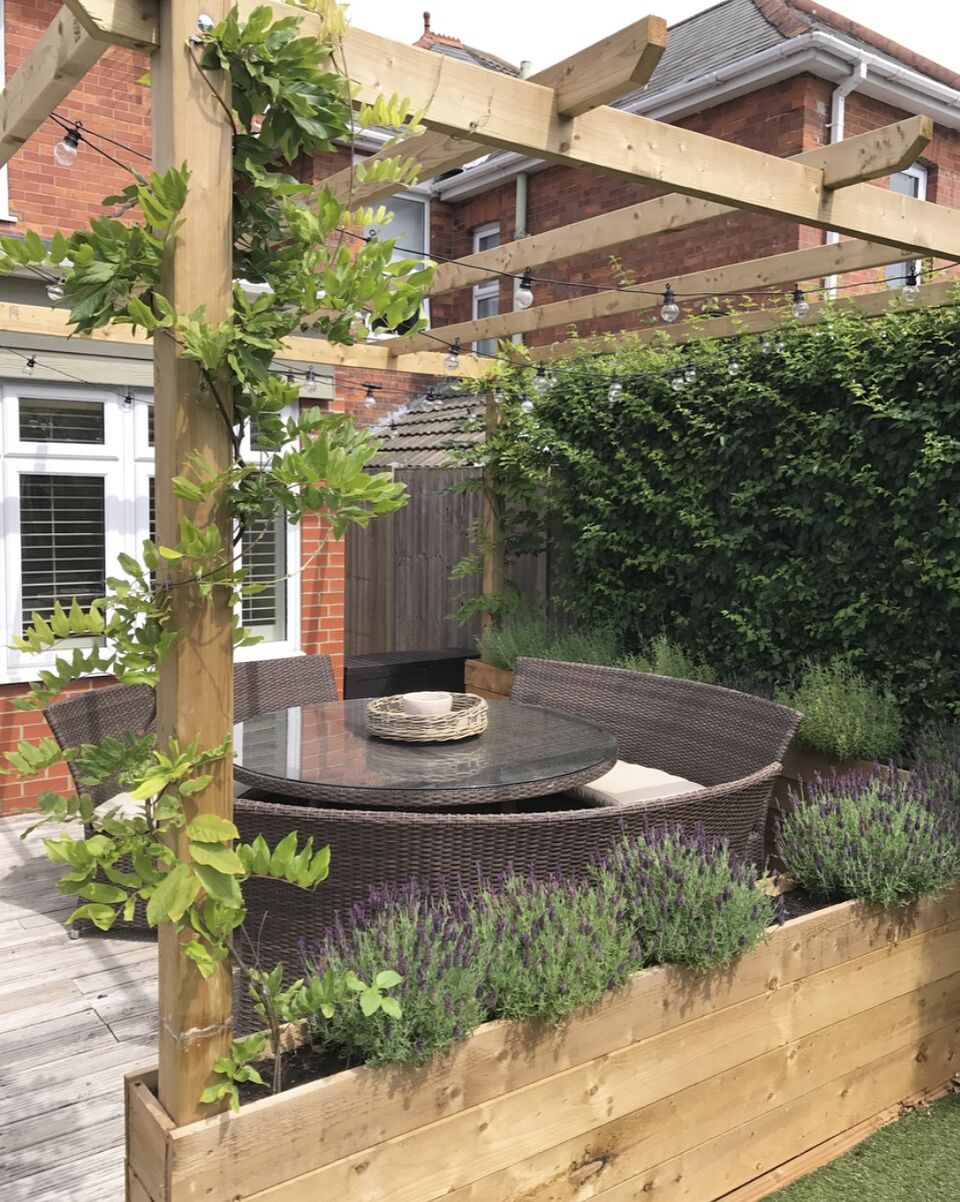 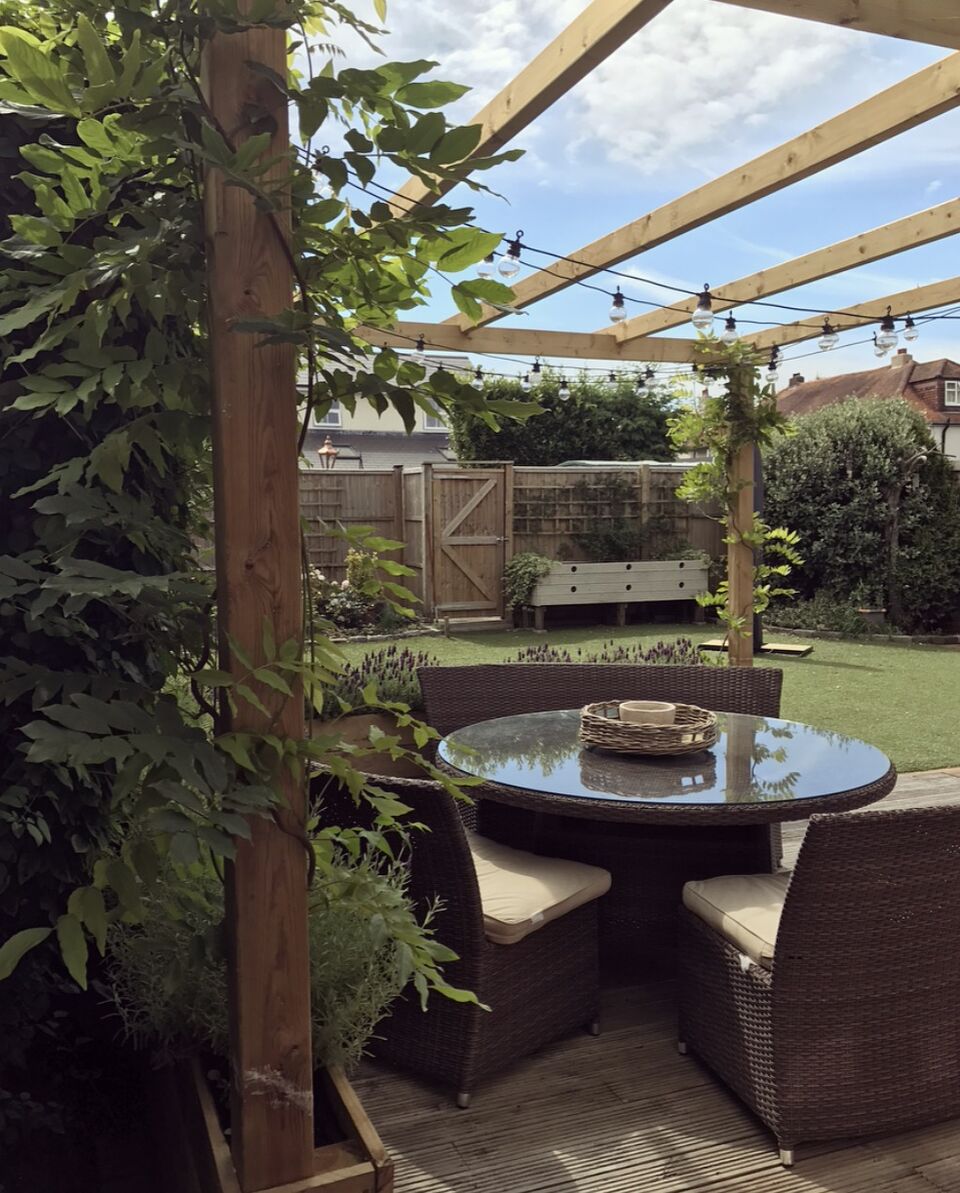 In my planters, I bought lavender from the ‘reduced’ section (because I was SO confident in my newfound abilities….I could definitely nurse back to health all these bushes when even the healthy ones meet their maker in my hands) & also went with two wisteria plants to climb up the supports & hopefully in a few years provide some shade. 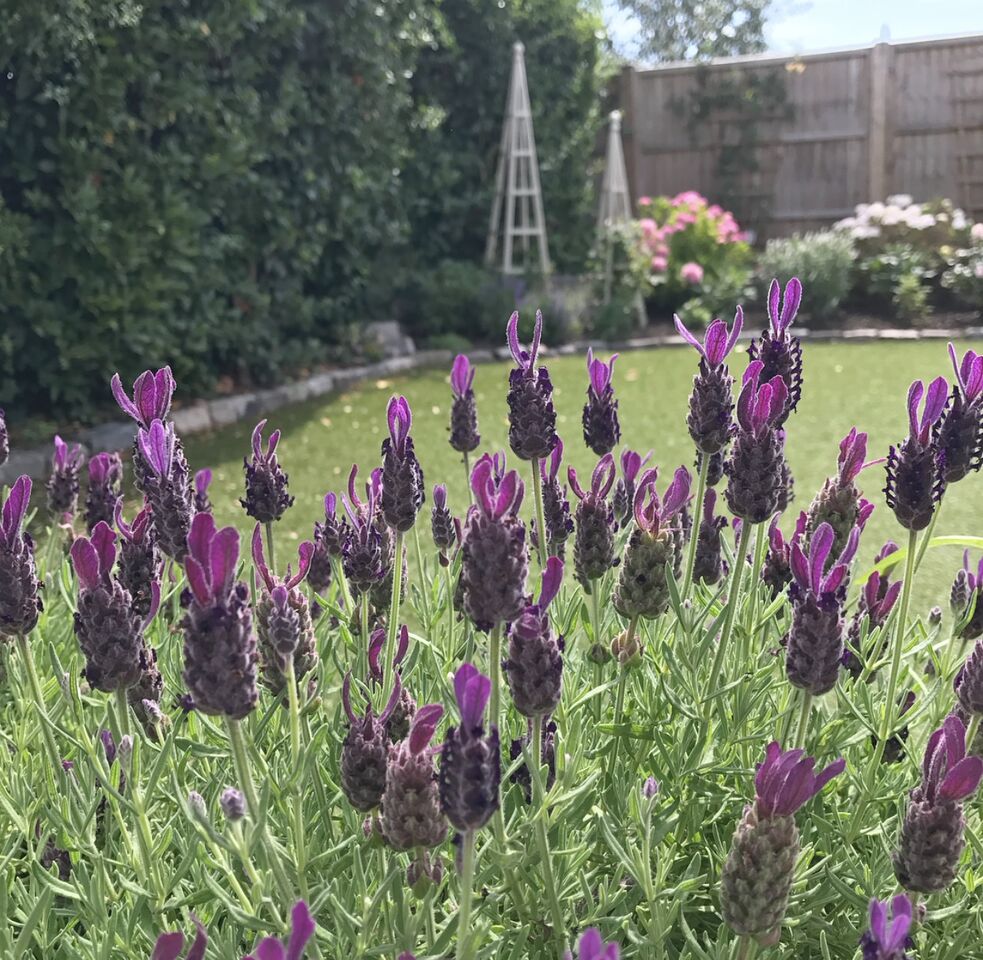 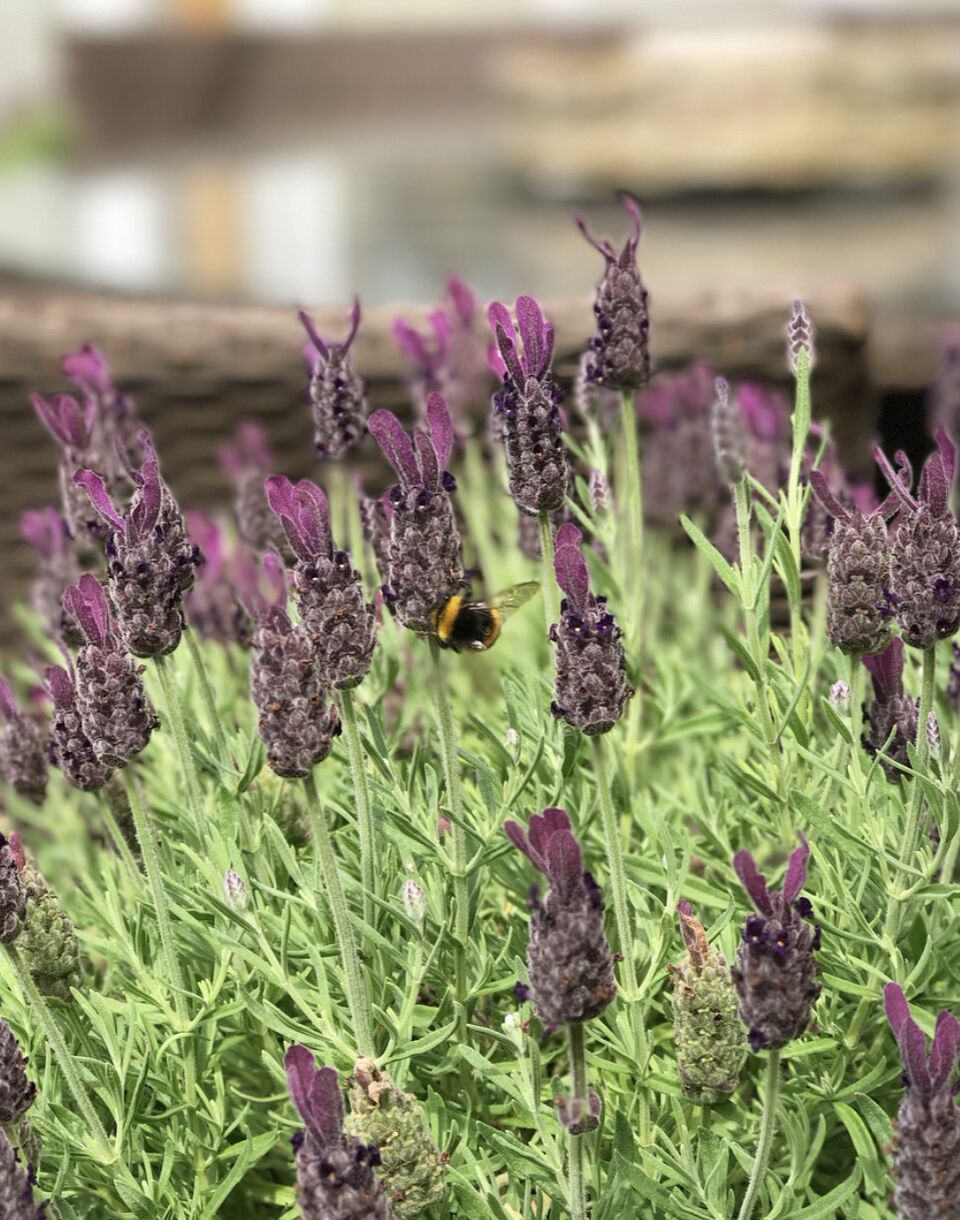 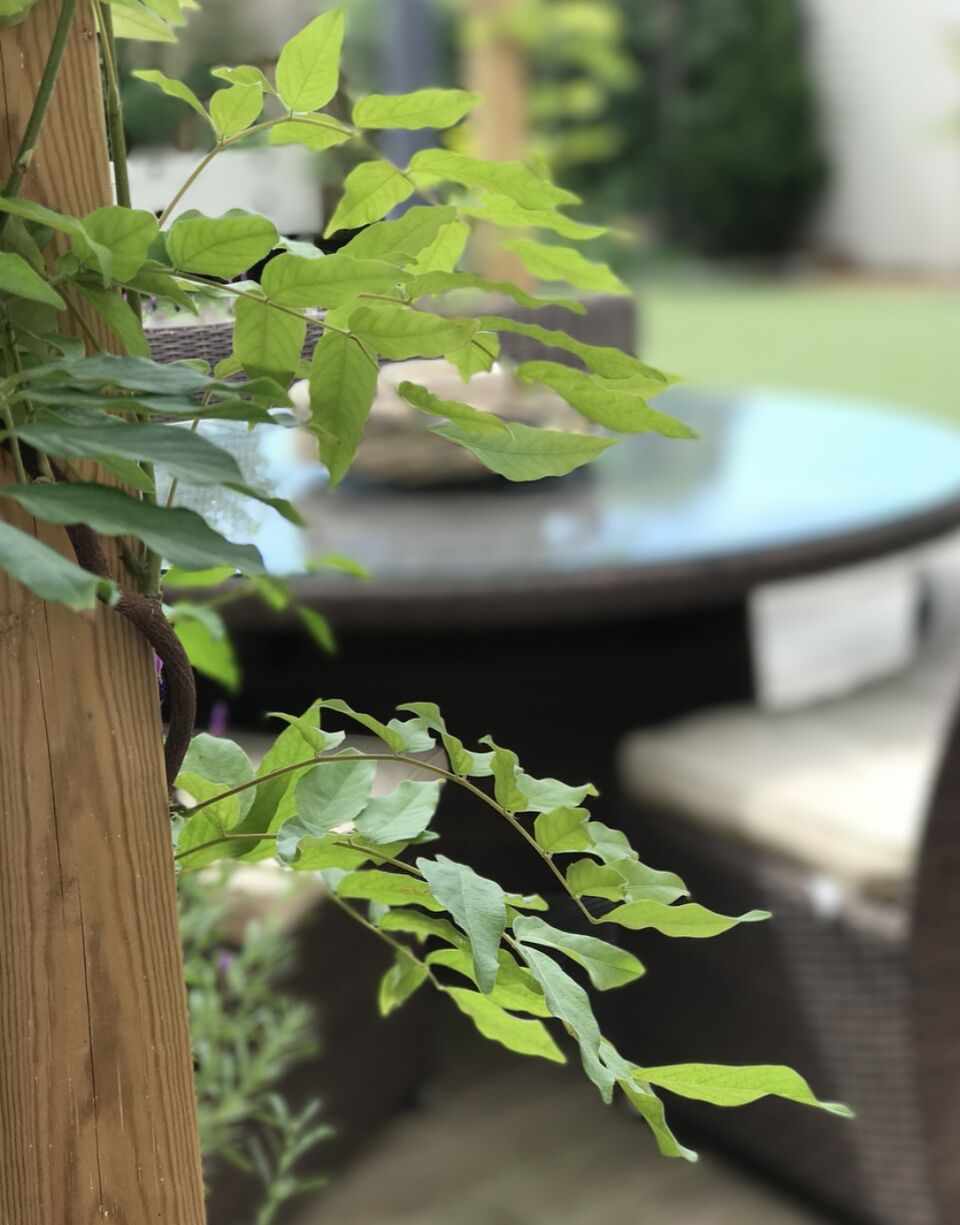 Just an update but they are all doing BRILLIANTLY!! I am a gardener GODDESS!! In just over 6 weeks they’ve grown so well & my TLC (aka remembering watering every single evening, spraying to prevent the dreaded blackfly which threatened my wisteria a few weeks ago & even feeding them with Baby Bio). Just call me Charlie Dimmock. 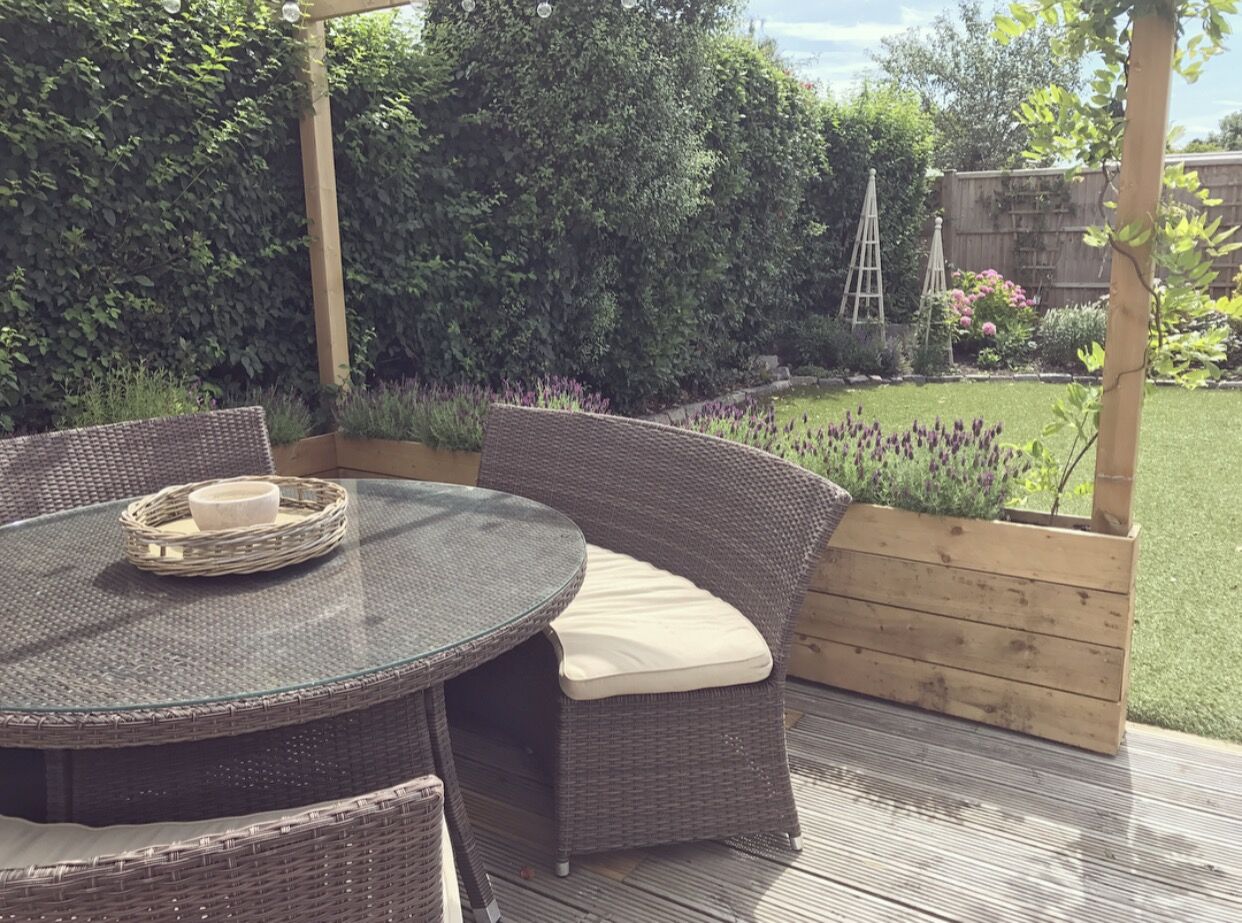 More recently, I’ve also done a bit of a rockery makeover which I’m going to talk about on this post. 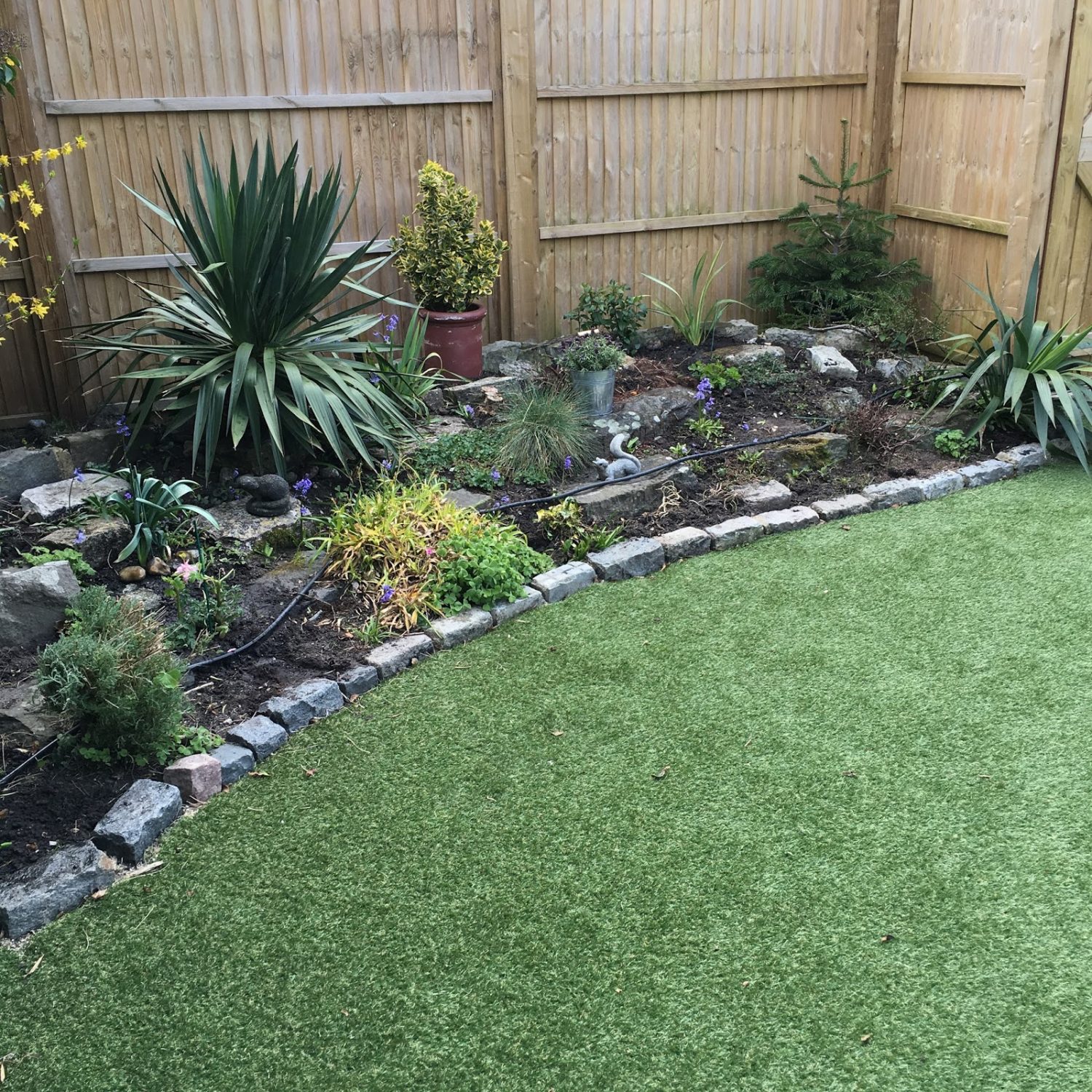 The rockery at the back of the garden was something I’d never particularly liked but I just didn’t have a clue what to do with it that didn’t involve a whole heap of work &/or a whole heap of money. It was a bit too ‘spikey’ for my liking & just didn’t quite fit in to the relaxed, country cottage feel garden that I would love but realistically am not going to ever have at Baylyn House as our garden isn’t huge & it certainly isn’t country considering we’re in the heart of Christchurch. One day when I get my dream house… 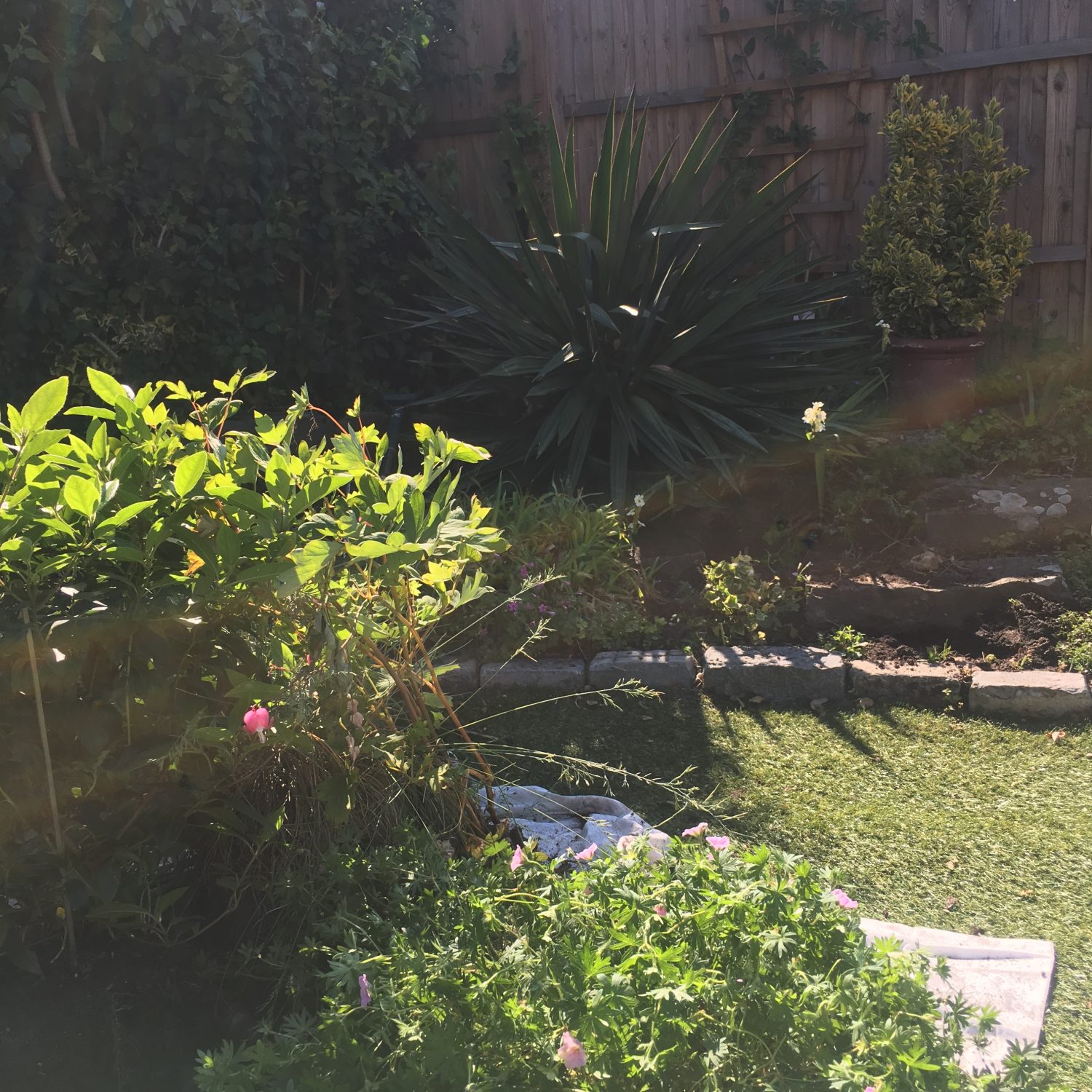 So queue when Mumma THTMM (who I’m just realising is a hugely bad influence but the DIY queen) & I decided what better way to spend the hot afternoon than to quite literally pull up all the plants (some were rehomed, others weren’t salvageable) & then used a sack truck to cart all the enormous (& super heavy) rocks to the side of the house. I put them on Gumtree & they were collected about half an hour later which saved us a few trips to the tip. 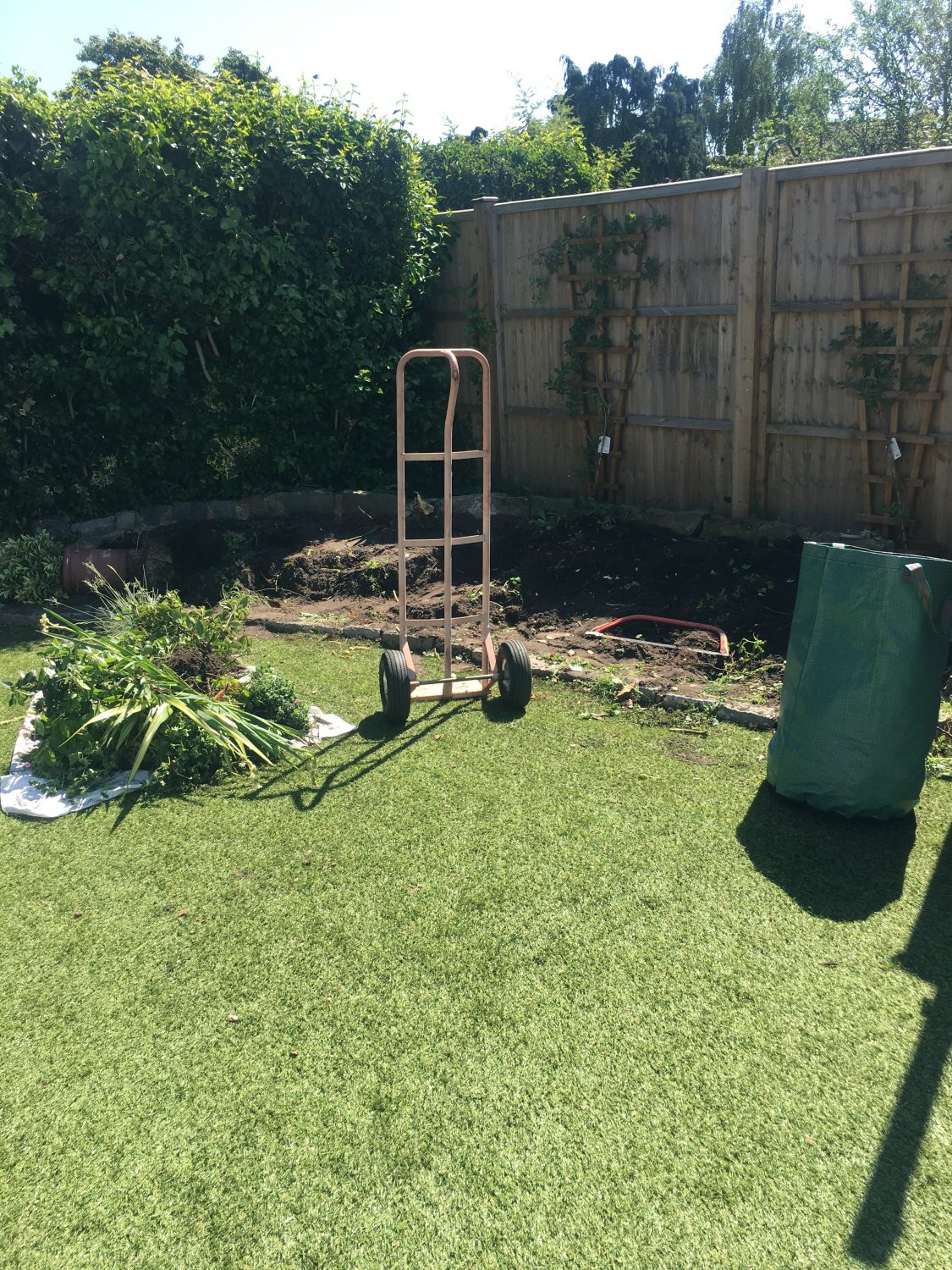 Now we had a blank canvas, I spent the next day digging through all the soil to remove any debris like leftover rubble which had been dumped in there at some point & getting it ready for some new plants.

I found Plants For Trade online which is a local garden centre/warehouse which sell to the trade. As The Home That Made Me is a registered business, I could luckily open an account which saved me about 40% compared to buying from somewhere like Homebase or garden centres & they had such gorgeous plants including well established trees & everything you could think of. 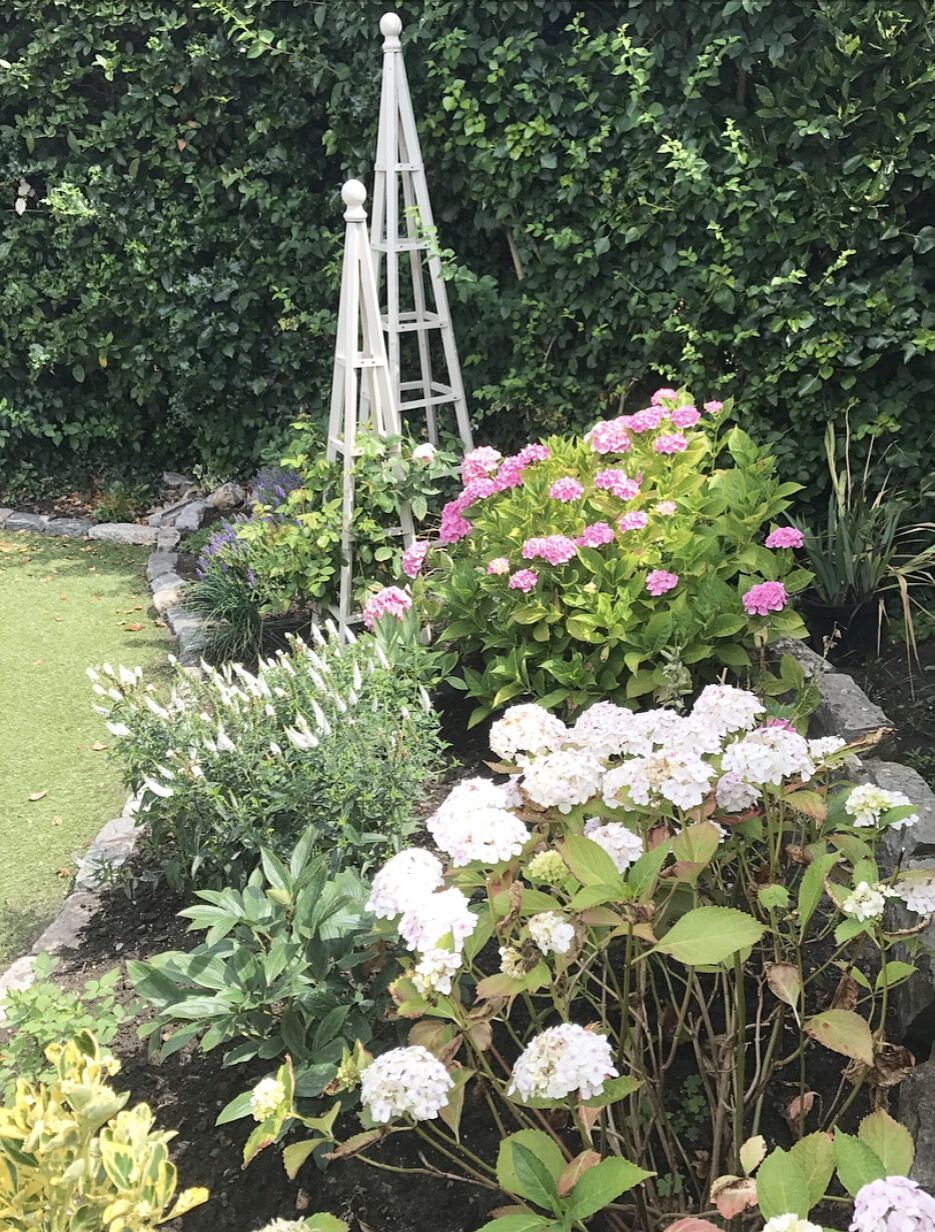 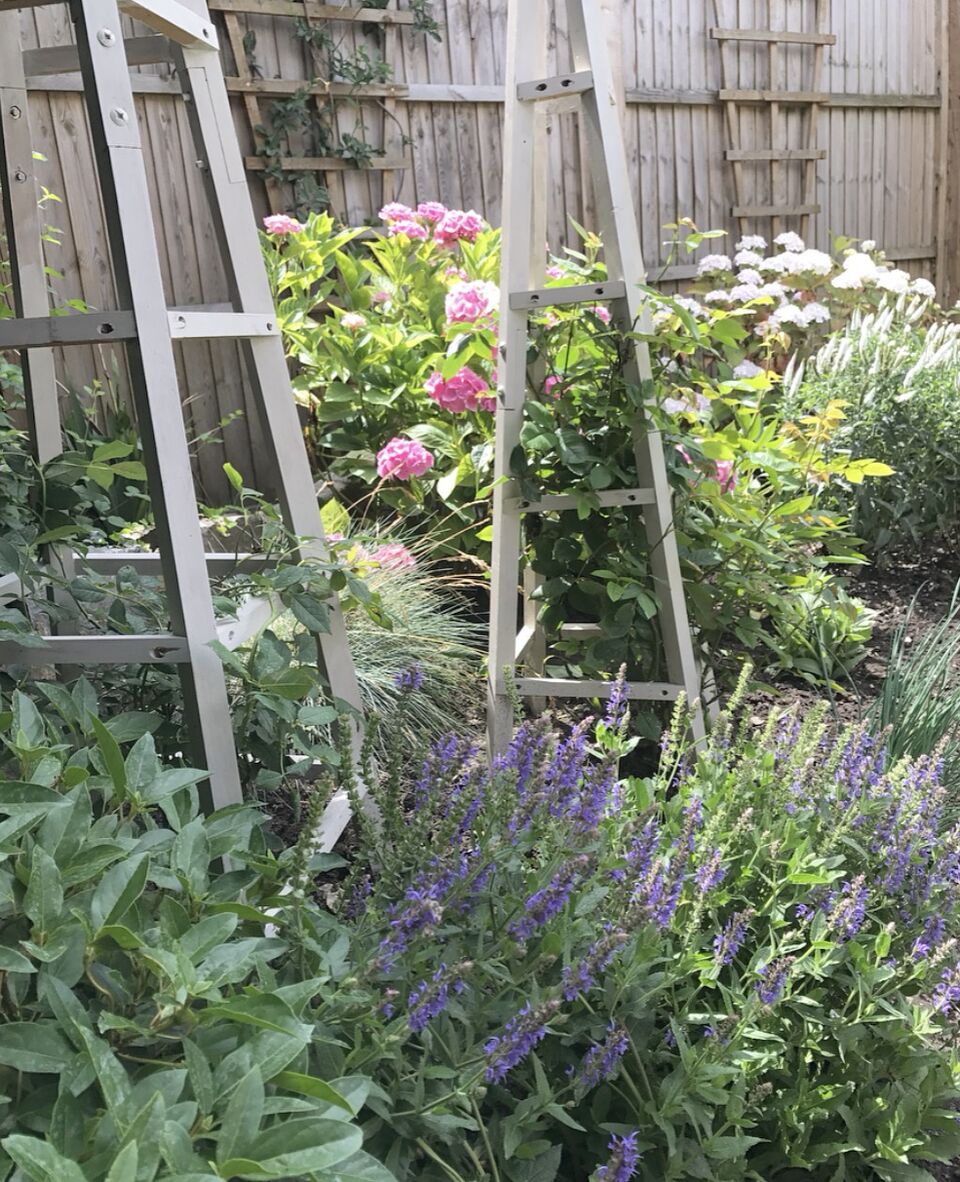 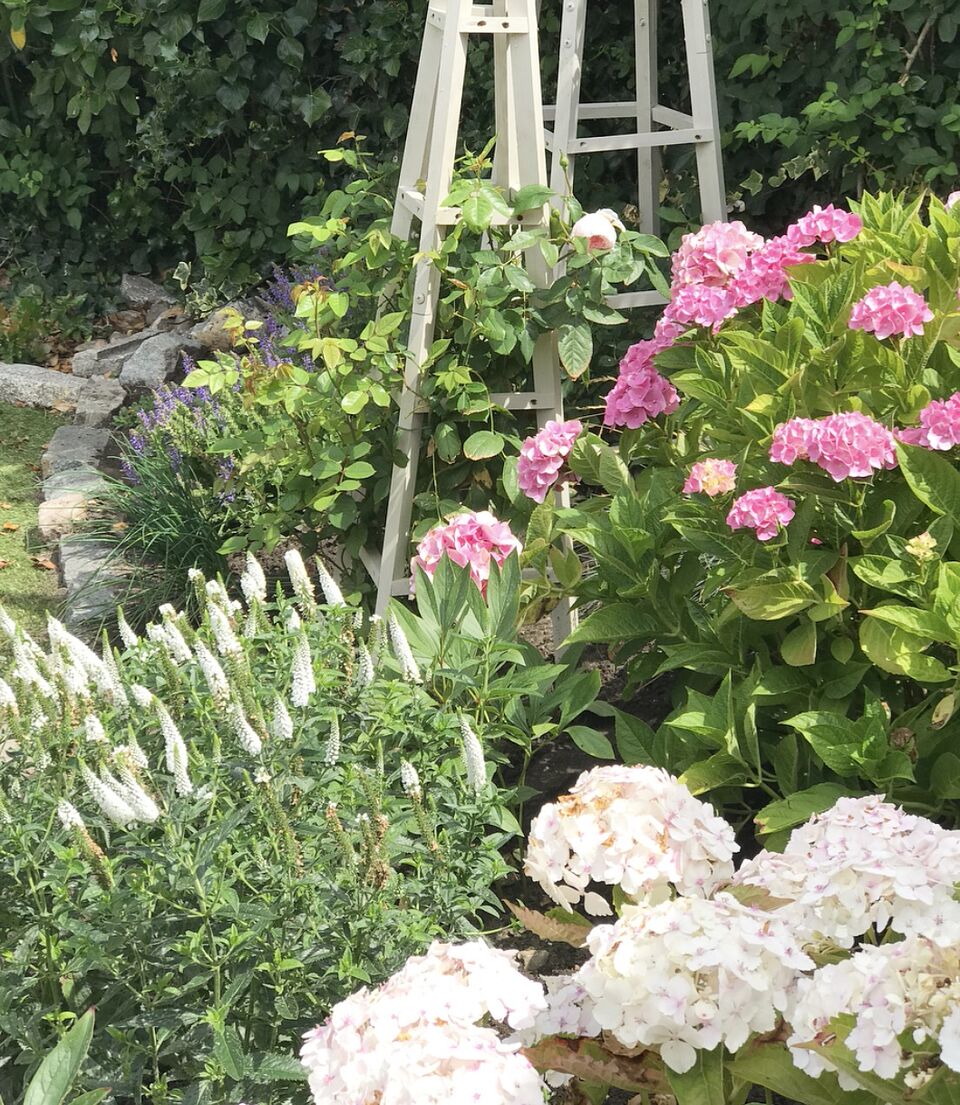 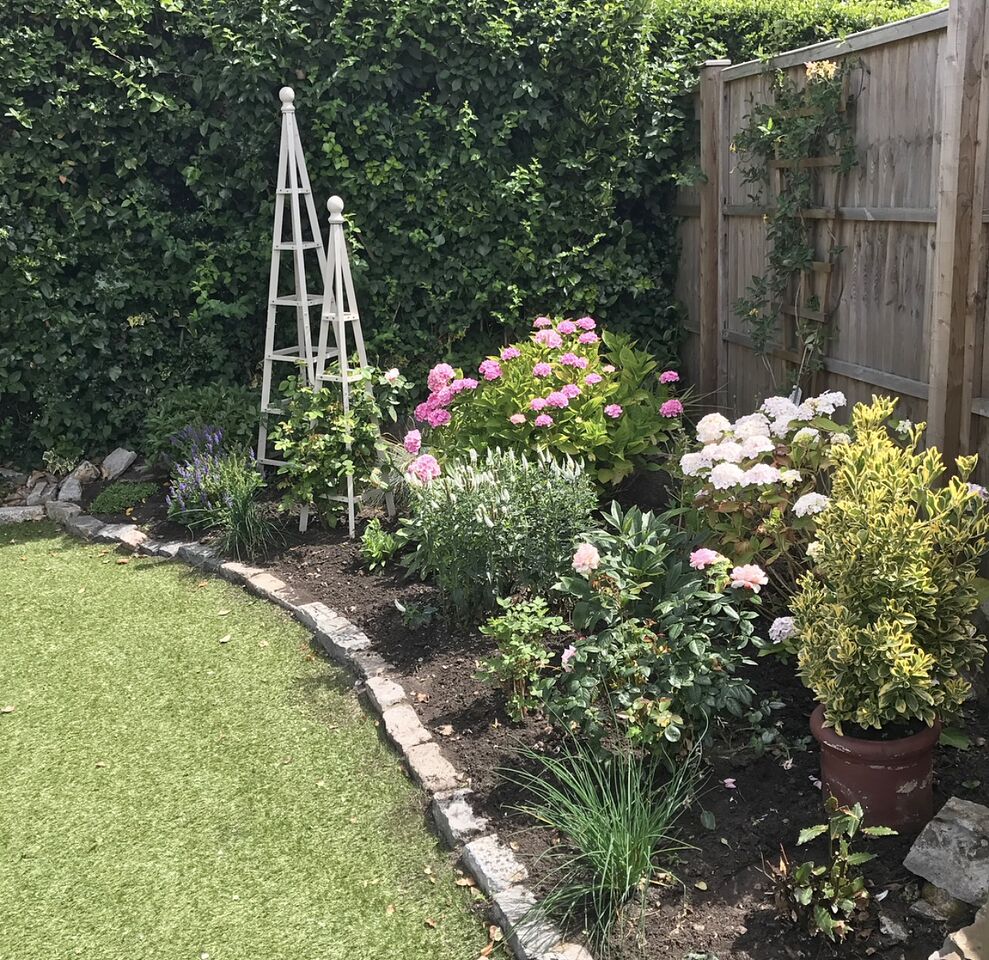 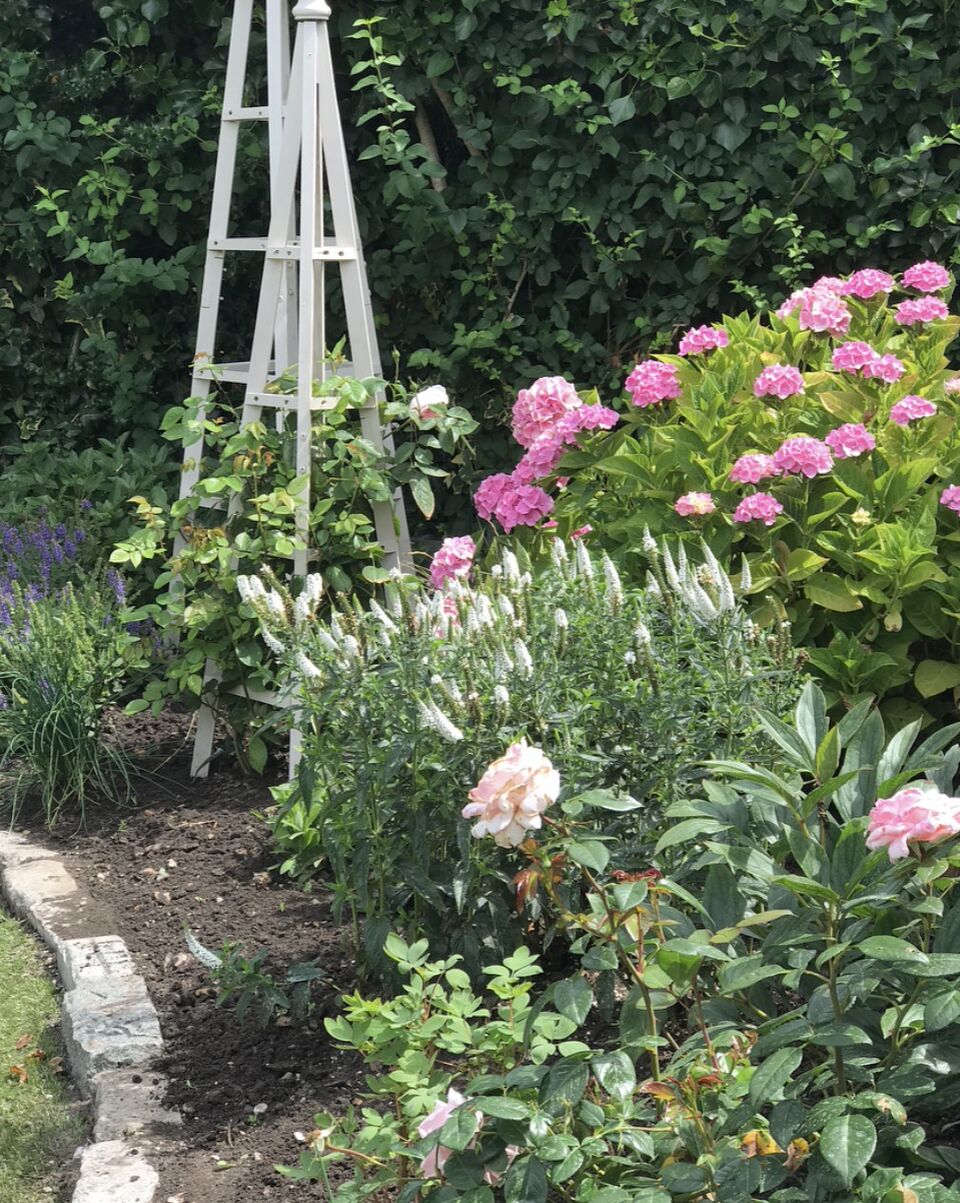 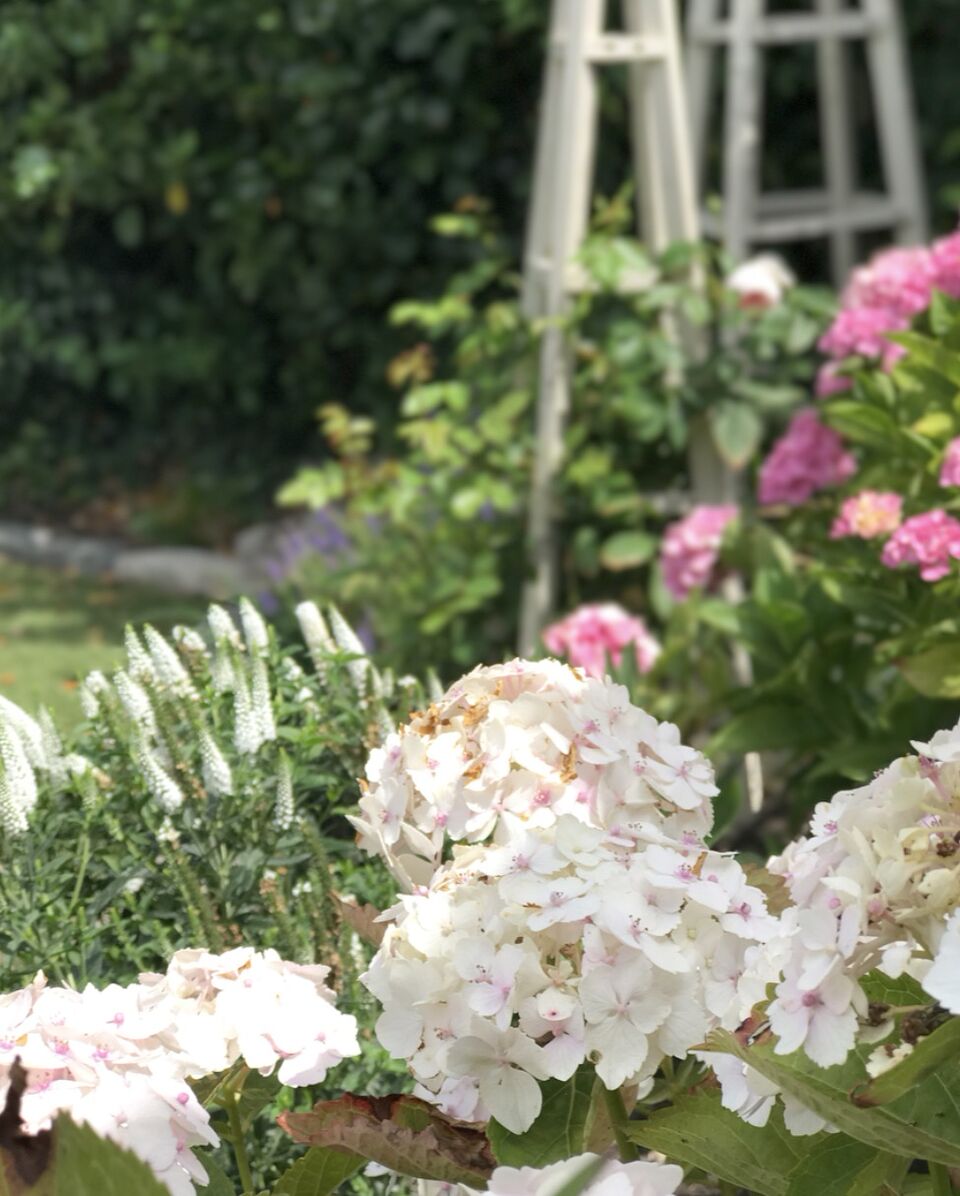 I went for 2x peonies, 2x climbing David Austin roses, some Salvia, Lupins & chive then replanted some of the salvageable plants that were in the rockery including a bay bush, 2x honeysuckle climbers, weigela, a bleeding heart & the ‘Elsa Mary’ rose which my mum had named after Elsa when she was born (& I nearly killed about 5x but lets not go there….). Finally, we decided to move the 2x massive hydrangea’s from the planter (built using the old decking which used to run down the middle of the garden) as they’d outgrown it across to give them a bit more room. 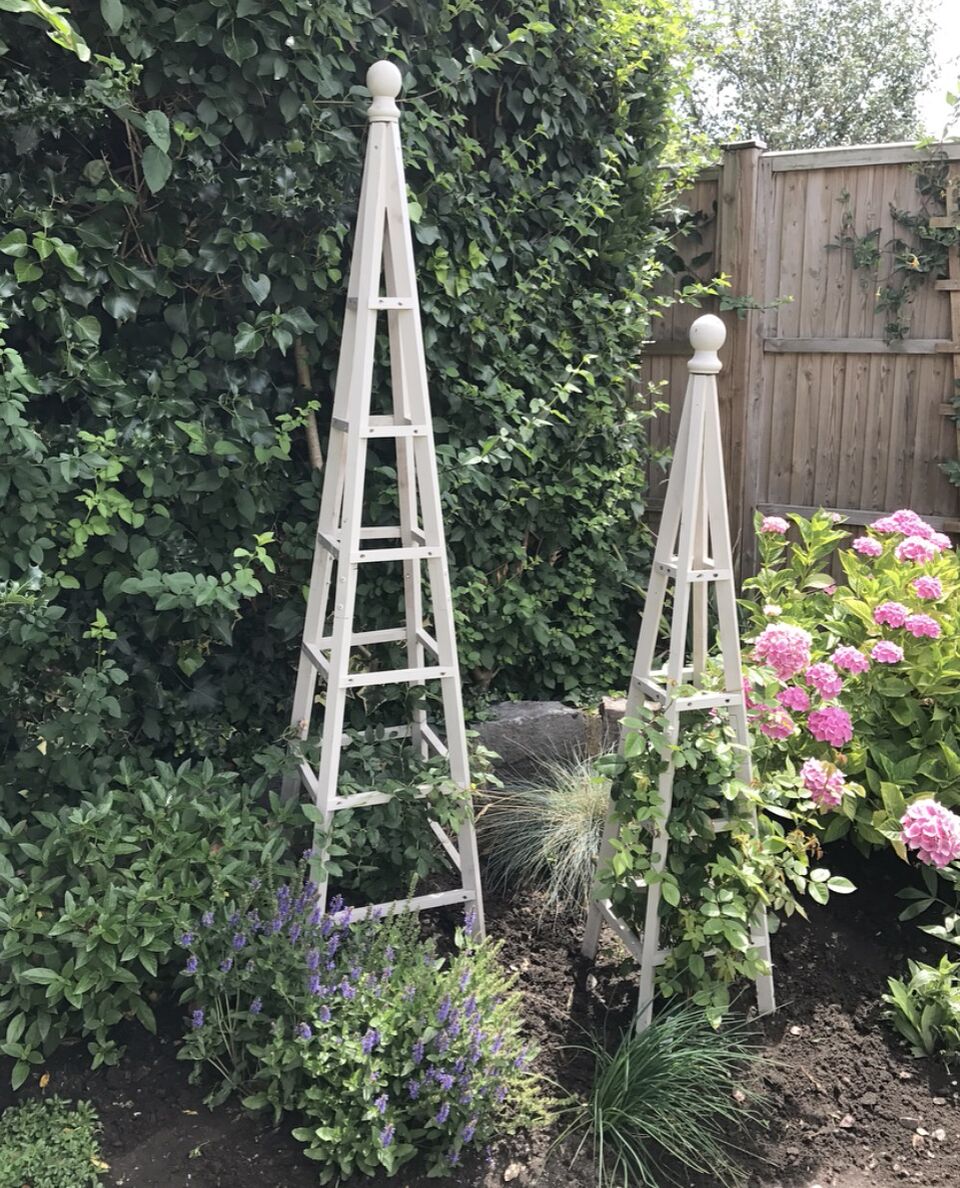 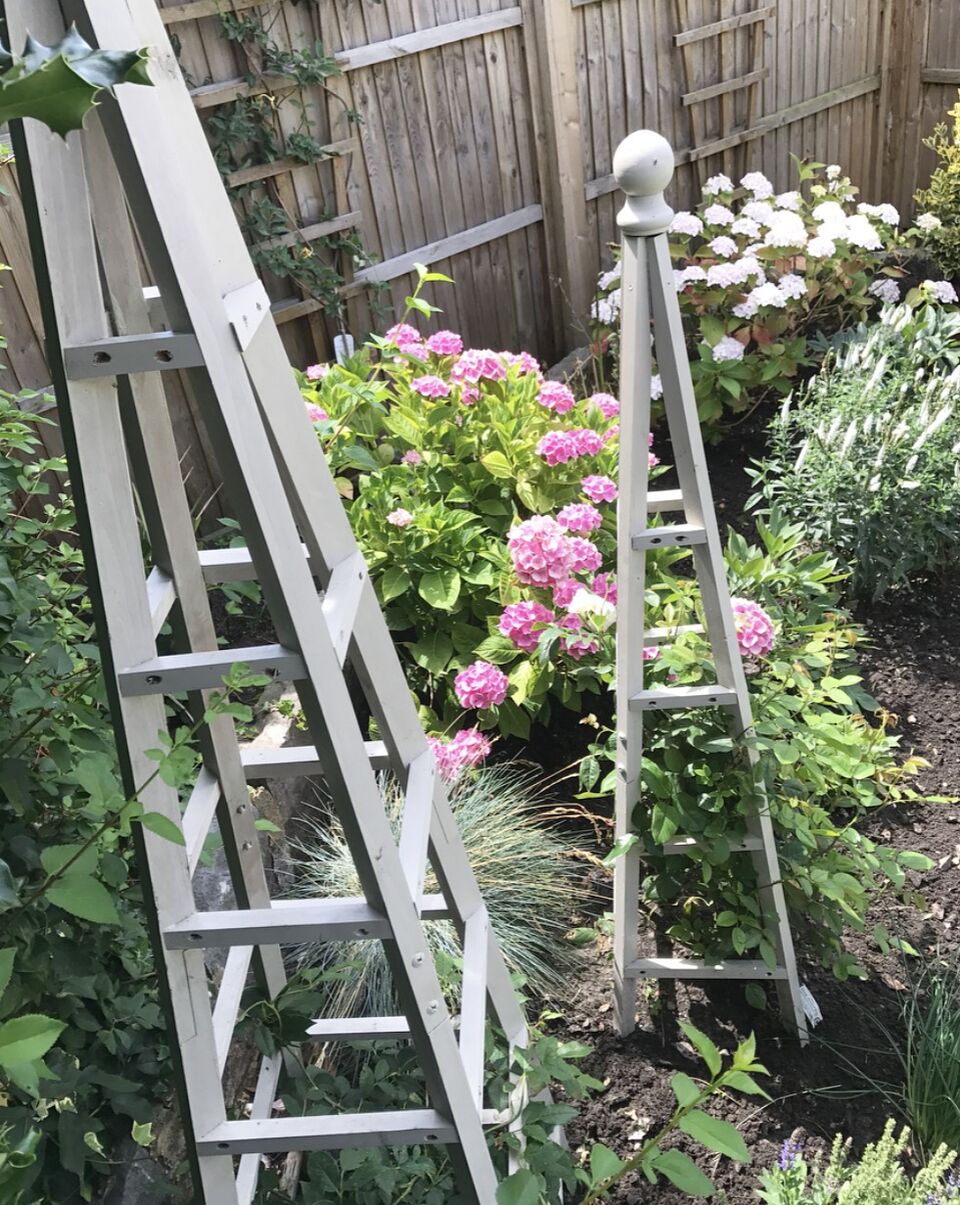 I think it looks SO much better & although slightly sparse, in a year or two’s time it’ll really come in to it’s own & start filling out. Until then, I’m just going to carry on being a devoted plant owner & that hose pipe doesn’t know what’s hit it this year. 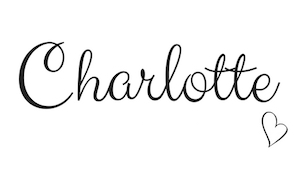