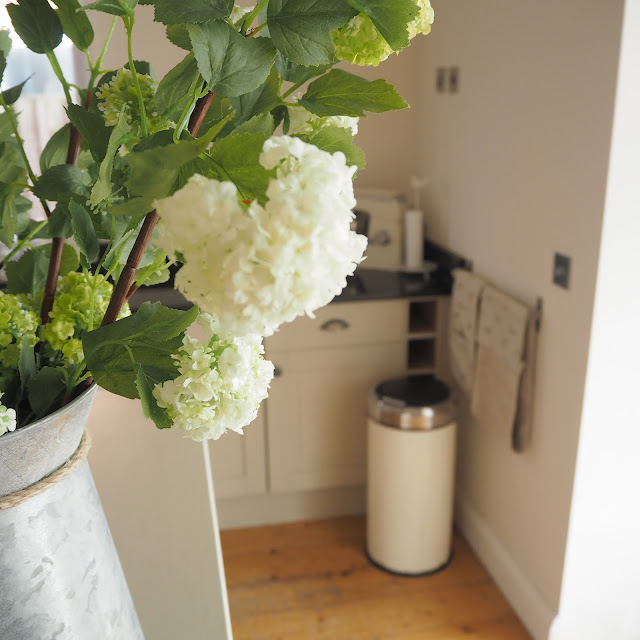 Too often I find myself stood by the bin in the corner of the kitchen, not only because I enjoy it immensely but because I am an “Insta-husband”. As the smell of Rory’s freshest dirty nappy and all of the other crap that goes in there fills my lungs I often wonder if all other men have to live in such a state of impending fear that their “stupid face” might get in the way of an impromptu photo opportunity. The reason I stand by the bin is because it is the only corner of our house that has not been snapped by my beloved wife’s camera. It’s rare to find one because ultimately who wants to see pictures of the bin?
After spending most of the morning doing chores or DIY (as we all know I am doing constantly), I sit down take in a deep breath and go to relax before I hear a “What are you doing sat there?!”. Unfortunately as I progressed through puberty I did not gain the power to read minds, something which most women seem to be born with. I therefore did not realise that she had just decided that sofa was looking extra “Insta-worthy” and I had the audacity to sit there….what a selfish bastard I am. 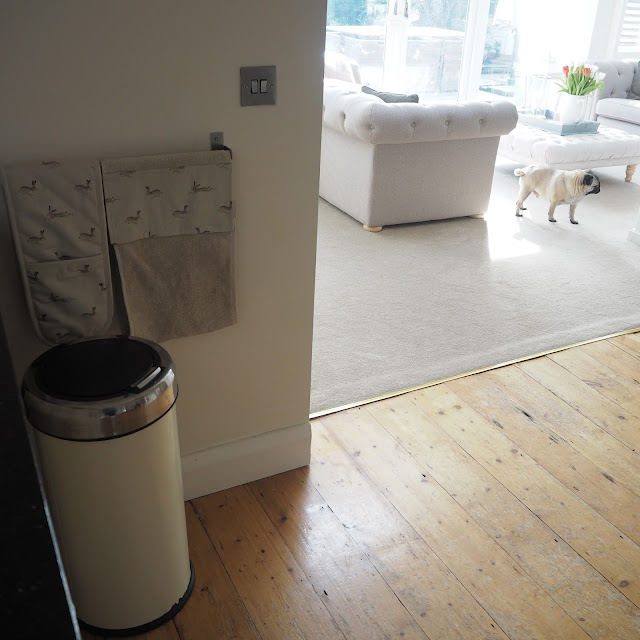 Now all Insta-husbands have at some point experienced the above but I bet that they have also been so stupid as to do the following before/during a photo opportunity:
You get the idea; i think that some Insta-husbands actually overtake their partners when it comes to spotting “like generating moments” because we have to see it before you do. I am actually at a stage in my life now where I frequently find myself telling Charlotte when I spot a picture taking opportunity and aim to make any situation look organised, in the knowledge that at any given moment she may want to whack out the Olympus. 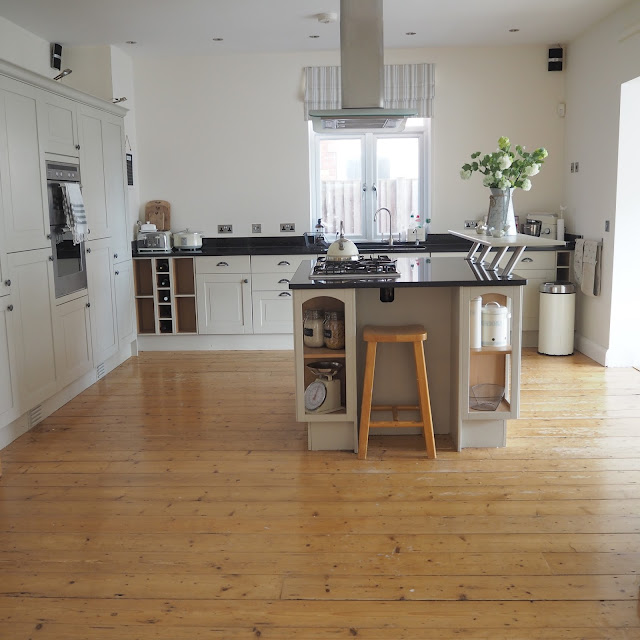 Now, don’t get me wrong, I love Charlotte’s Instagram photos, her blog and her story. It gives me that daily snippet into her life when I cannot be there and an extract from her mind when my psychic powers are a bit rusty. It also allows me to take a moment to realise the effort she puts into the detail in our home to make it so beautiful. If she was not noticing and capturing these moments that give people inspiration, a reflective thought or a moment of happiness, then they would pass us by in an instant and would be lost. Her open and honest posts give so many people so much support and knowledge that they are not alone in their sometimes taboo thoughts (let’s face it, she tells it as it is…) and her interior wizardry passes on so much inspiration to spread the beauty in creating new ideas.
This, however, is not my immediate thought when I get told to “stop pulling an ugly face” when smiling normally.
And before the selfie stick was invented, it would be my responsibility to hold the camera out and take the picture as my arms were longer and would therefore provide a better angle. This would never end well, because when I take the picture, it is ALWAYS wrong; especially when she says “You take it, but don’t make me look fat”…to this day I still haven’t found the “Reduce Chubby” function on any camera. 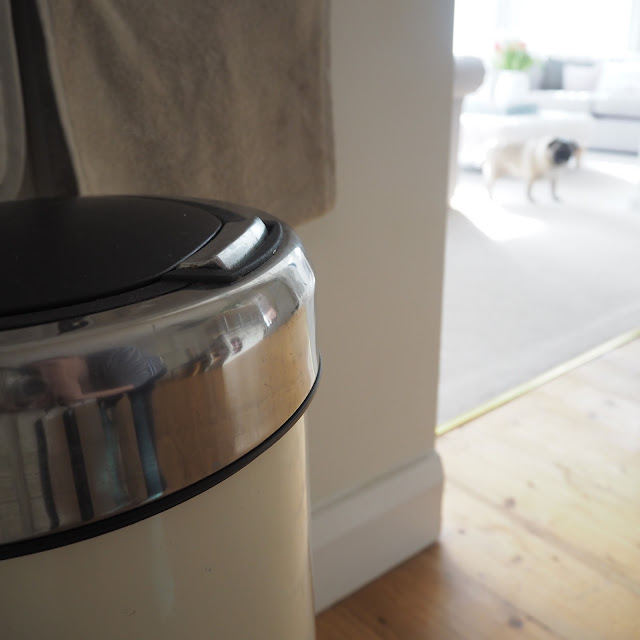 I have included my 3 top tips that have helped me over the years for any fellow Insta-partners that may be reading this:
1. Keep your eyes peeled – being observant doesn’t come naturally to the male species but if worked on will save a lot of hassle in the long run. If the lamps are on instead of the main light, if there are new flowers in a vase, if something has been strategically placed somewhere that it does not normally live, or one area of the house is suddenly tidy when moments earlier it was a pig sty then a photo is imminent. Abort whatever you were doing and go stand by the bin.
2. Insta-time – now this comes into play particularly prior to events where either your partner is having to wear make-up and look presentable, when leaving the house or when she is setting up for some people to come over. There is always that period where a photo must be squeezed in regardless of how late or not ready you are. So ALWAYS allow extra time to consider this. Not only for the actual taking of the photo but it must be posted real time and as mentioned previously, you cannot disturb this sacred process. So just gather the kids, the dog and all the items you may need, along with some snacks (depending on the length of required Insta-time) and huddle around the bin with your hands over their mouths.
3. Candles – bloody candles. Now, to clarify a point. Candles are NOT an investment. They are the opposite of an investment. So much so, that you spend a shed load of money on them and then burn them until there is nothing left. They are however useful for one thing, “If a candle is lit….she gonna Instagram that shit”. Nothing says Instagram like the Jo Malone ‘Pomegranate Noir’ fragrance; Instagrammers are drawn to it like a tramp on chips. When you see or smell a candle, especially near a bath or tray table, a picture is going to be taken, so just wait by the bin until the candle burns out. 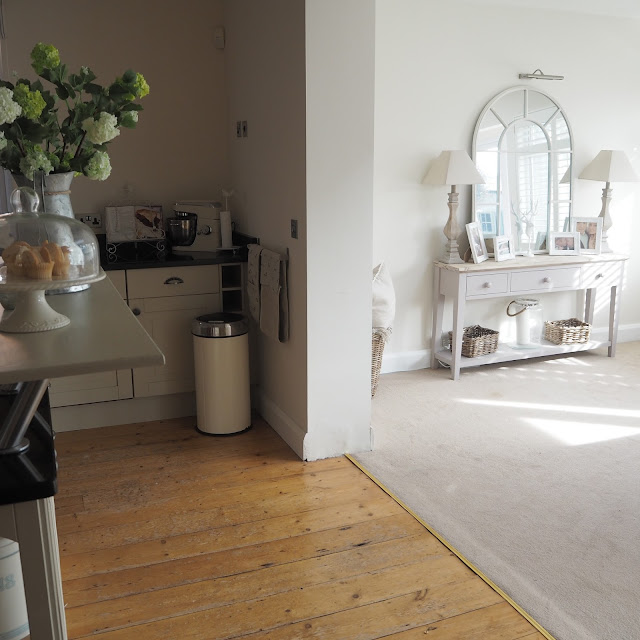 As a parting thought from Mr The Home That Made Me……The reason that they call us “Insta-husbands” is not because our loved ones are obsessed with Instagram and enforce the above life changes onto us. We are named as such because for every snap happy Instagrammer in the world, there is another person…stood in the corner…staring at the bin…with a glazed over expression…waiting for permission to move…silent…motionless…like a picture on Instagram.
Mr THTMM x
PS. If you missed last months introduction post then click here to have a read.