So, those of you that have been following my progress for #nospendseptember will know that I haven’t quite stuck to it as originally planned. 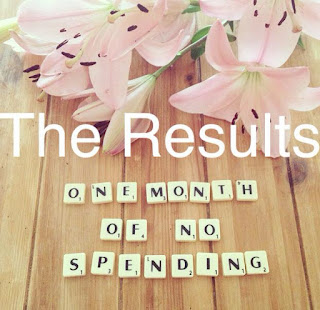 I blogged about the shopping detox challenge on 1st September (see here) including all of the rules i’d set that I had to adhere to for the month. My main rule was that I couldn’t spend any money (other than utilities) anywhere other than Aldi as that’s where we do our food shopping.

I’m going to be 100% honest in this outcome post & say that I found it a LOT harder than I thought originally.

I failed on quite a few occasions –

So, it’s safe to say I screwed up big time. 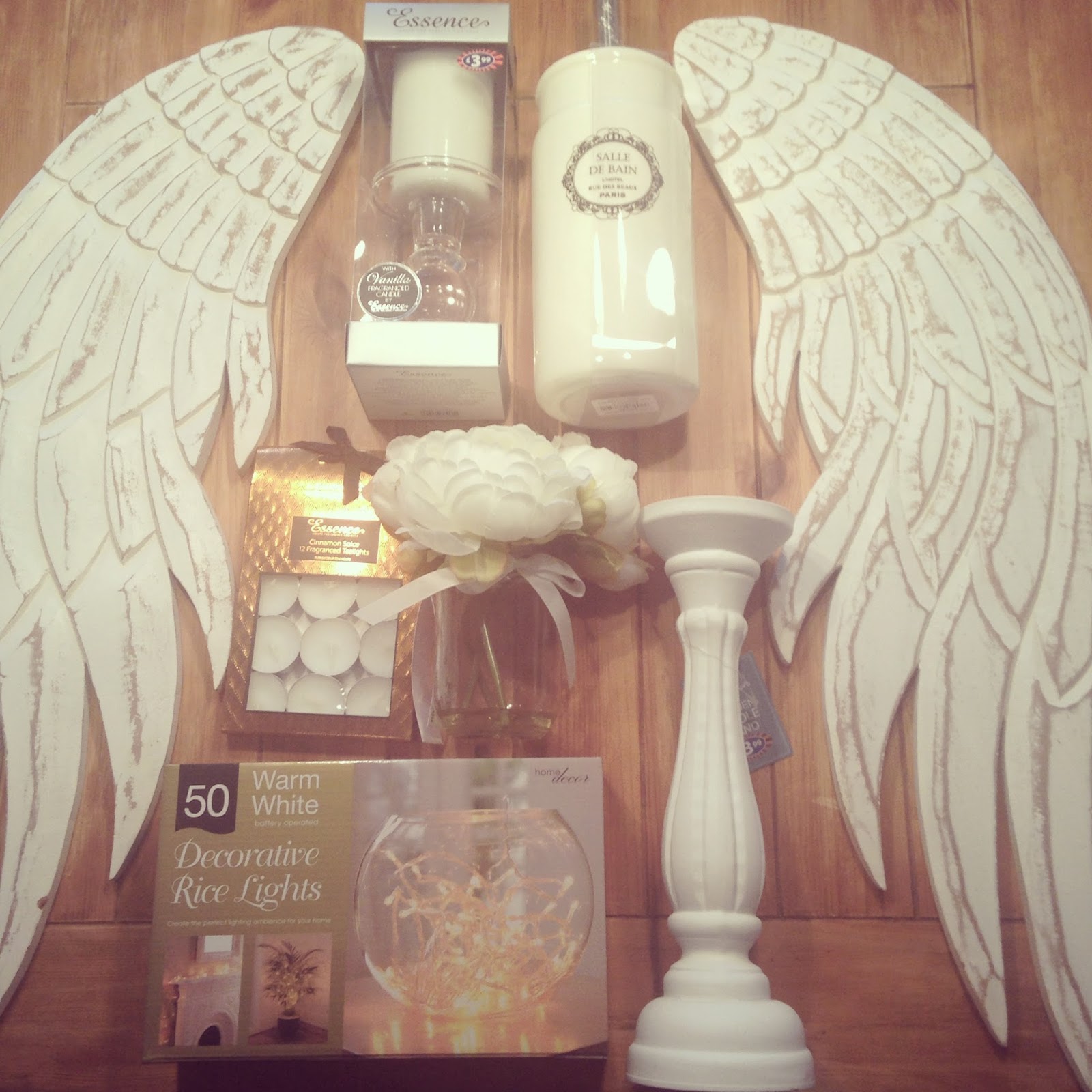 I have, however, learnt a lot during this month & although I failed, i’m actually quite proud of myself because of the below –
So, my next challenge is going to be to continue the no takeaway or eating out rule i’ve taken from #nospendseptember & repurpose it onto #notakeawayoctober.
I know a lot of you also did the challenge – how did you all get on?
Love, Charlotte x