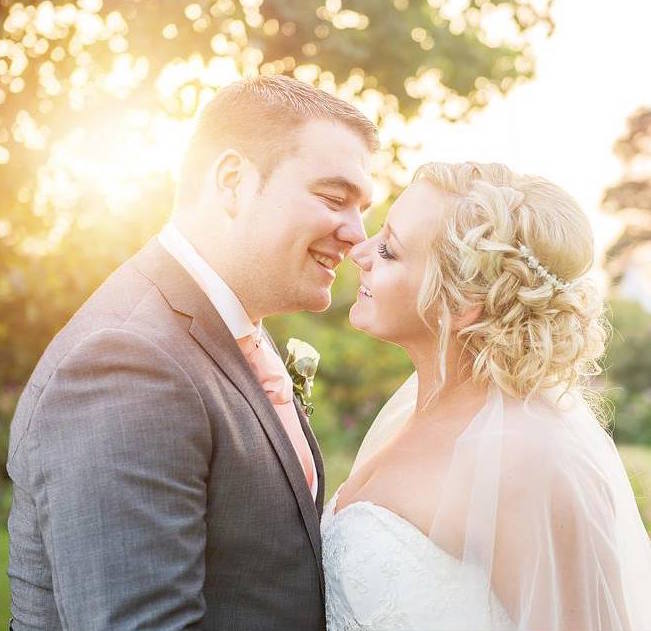 Friday 10th December 2010 is a special date to me; it was the evening of my first work staff Christmas party but more importantly was the date I first plucked up the courage to talk to the love of my life.

After she turned me down I then stumbled across a young lady who was already 2 bottles of wine to the good, dosed up on flu medicine and had just as much desire to scavenge the free drink vouchers they were giving out as I did. A combination of using distraction, desperation and charm to get us as many vouchers as possible helped us get talking and drunk. Very….very….drunk.

This classy lady had only joined the company a few weeks prior to the staff party but had caught my eye immediately. She was intelligent, beautiful and had an amazing sense of humour (is what I should say). In reality, she was blonde *tick*, had an amazing smile *tick* and most importantly she had a FANTASTIC rack *double tick*!!

She was sat on the desk in front of me but held herself like a girl sat at the back of the classroom. Not much work ethic, always up to mischief and had a habit of charming her way out of trouble to let other people take the rap. She had just left University, as had I, and it was our first job. It was however a true Romeo and Juliet story, she spoke very articulately and spent her days on Fathers huge yacht between the South of France and Salterns Marina. I was brought up in a modest terraced house behind Pokesdown train station, where one of my favourite past times was watching the heroin addicts shooting up in the cemetery from my bedroom window. I had made my way to Manager quite quickly which made me a little more appealing but I needed my A-Game if I was to win over this Uptown Girl (permission to sing Westlife granted).

I had noticed her but not yet plucked up the courage to approach her; the first words I spoke to her were part of a group conversation about the staff party. Charlotte, being brand new and suffering with a bit of the flu was not keen on going. Alongside others I pitched in and tried to convince her to come along, if she had not then we may never have got together. I now know that to overcome her nervousness of going without really knowing too many people yet, and to stave off the illness, she had downed a bottle of wine while in the shower, another on the way there and immediately cashed in her free drink vouchers on arrival. I don’t know whether she knows this but when I had arrived a bit earlier than her and seen the seating I had convinced my trusted American wingman to move his Name place-card further down the table and swap it with Charlottes so that she would be sat opposite. 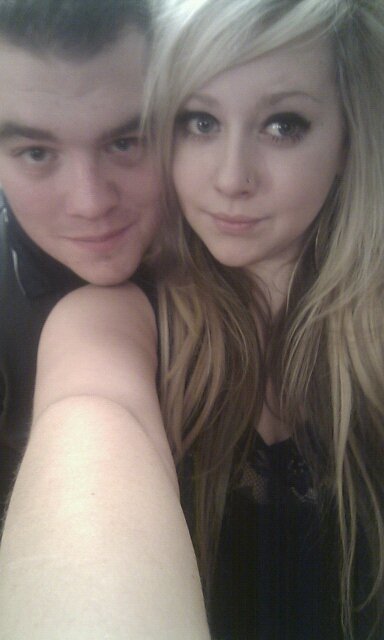 One of our first pictures – how young & naive…

Let’s just say that from this night, love blossomed, and Charlotte was infatuated (who can blame her) and on the 26th/27th of December (it was nearly closing time in Walkabout and we had not been to bed so can be classed as either) we became boyfriend and girlfriend…..awwwwwwwwww. Nothing says true love and lifetime commitment like dancing on sticky floors to “Living on a Prayer” in Walkabout.

Our relationship took off quickly & I’ll always remember the moment Charlotte first told me that she loved me…a that is a story worth adding. I was playing Rugby in Milton Keynes (about a 4 hour trip away) and had arranged that evening to meet Charlotte in Walkabout off the back of the rugby social. During the match I unfortunately suffered quite a bad head injury, was in and out of consciousness, badly concussed, my eye was pushed back into my socket and had a fractured cheekbone. I was taken to hospital with no means/ability to get in contact with the new-found love of my life and obviously ended my chances of having 1 too many Vodka Red-Bulls in Walkabout that evening. Charlotte did not know this and had left her friends to meet me at the agreed time/location. Now with us still being relatively fresh as a couple being stood up for a night with the rugby lot isn’t a completely unreasonable assumption. “Hell hath no fury like a woman scorned” is quite relevant at this point as drunk Charlotte then proceeded to barrage my out of battery phone with messages detailing how much she hated me for standing her up and how much better she could do. I was lying in a hospital bed unconscious at the time.

When I finally came round, they contacted my Dad, who told my sister, who messaged Charlotte on Facebook, except she didn’t see this until 2.30am. Once I had finally been discharged and driven back from Milton Keynes there was a very apologetic Charlotte waiting on the other end of the phone as the messages came flooding in to my now on-charge mobile. This is when Charlotte decided to first tell me that she loved me. Whether she felt guilty about the abusive text messages or if she had in fact fallen head over heels with my battered face is another matter.

However it happened, it did, and look at us now. There are many points in the story that if it had gone slightly differently the outcome of my life could have been very different. What if she had not left Uni? What if she had not come to the staff party? What if I had not moved her seat to sit opposite me? What if her moral compass had not been distorted by the disgusting amounts of wine and tequila?

This young lady has now grown into the most fantastic woman and I am honoured to have seen it happen first hand. We have experienced many of lifes biggest moments together and I cannot wait to experience many more with her by my side. Charlotte is beautiful, challenging, independent, stroppy, loving, caring, impatient, strong-willed, driven and very, very lucky for pinning down such an eligible bachelor. 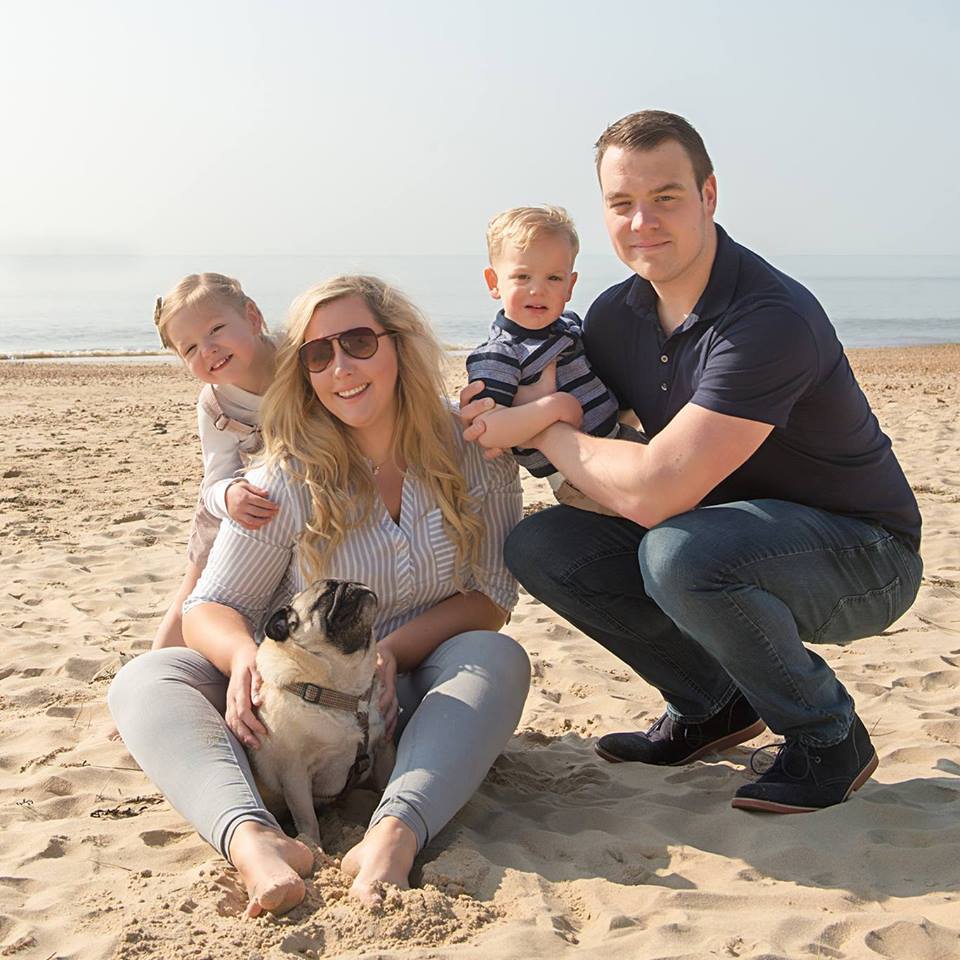 Although I think we all know that I am the lucky one.