As part of my 1 year anniversary of moving into Baylyn House, this week I’ll be covering some bits on moving & this post is absolutely essential for anybody who are thinking of putting their house on the market, moving rentals or taking the big step onto the property ladder. 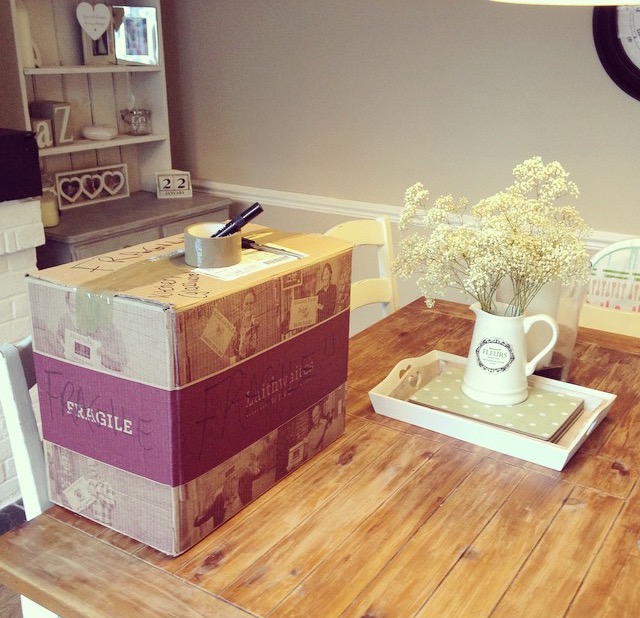 When we moved to Baylyn House (one year ago on Monday!) in March 2015, I was 8 months pregnant & was quite frankly dreading the entire process despite being one of the most organised & productive people you’ll ever meet. It was the first time I’d properly moved considering I was 18 when I bought my first home so didn’t have many possessions.

Along the way I made sure to do my research into the best methods of moving so I was prepared & didn’t end up stressing myself out beyond belief, so here are my top tips for unpacking after moving house –

1. Many hands make light work –
When we moved, we roped in as many friends as possible to help us load & unload our hoards of boxes & furniture. In the end we had about 12 pairs of helpful hands lugging the contents of our house out of the back of the removal truck & with me being heavily pregnant I took charge of the ‘bossing around’ as everyone called it.
By 7pm, we had unpacked 90% of our boxes (only a couple of boxes of decoration type bits were left as I wasn’t sure where they wanted to go quite yet) & all of our furniture was up so we cracked open a bottle of champagne & watched a movie on the sofa. This wouldn’t have been possible without the help of our friends!

2. Unpack as soon as possible –
That leads me on to my next tip; make sure you unpack everything as soon as you can. Obviously it’s highly unusual to be fully settled by 7pm on moving day BUT I know many people that still have boxes of ‘stuff’ years after they’ve moved in to a house because they’ve just become accustomed to them lurking around. Set yourself a goal to unpack & find homes for 1 box a day.

3. Start large & end small –
Firstly the smaller items will of course take up less room than the bigger items leaving more space to store things. Secondly, large items such as furniture will always be more important than where those photo frames or that pot plant will live. Build a solid foundation for your belongings.

4. Give rooms an identity –
A bedroom should be a bedroom with a bed & wardrobe…not somewhere where pots & pans should be found. Hopefully you’ve labelled all boxes with which room they should be put in but do you have rooms with multiple purposes? This will help you get around the best ways to organise & store your belongings.

5. Priorities –
Which room should you unpack first? Our number 1 priorities were our bedroom, Elsa’s bedroom & the kitchen as they were the areas we’d need first. We packed our basics & essentials into separate boxes to make unpacking easier. Tackle the basics so you can eat, sleep & wash then you can focus on the other areas.

Have you moved recently? What tips would you give others for stress-free (if that’s even possible!) unpacking? 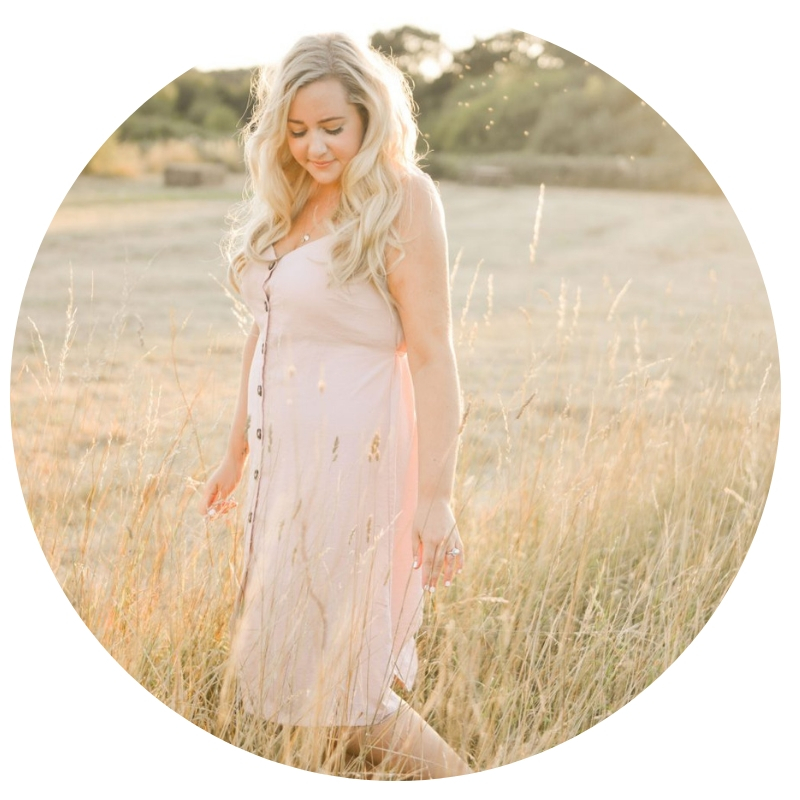