On Sunday I threw a surprise baby shower for my sister over at & my future niece due in January. 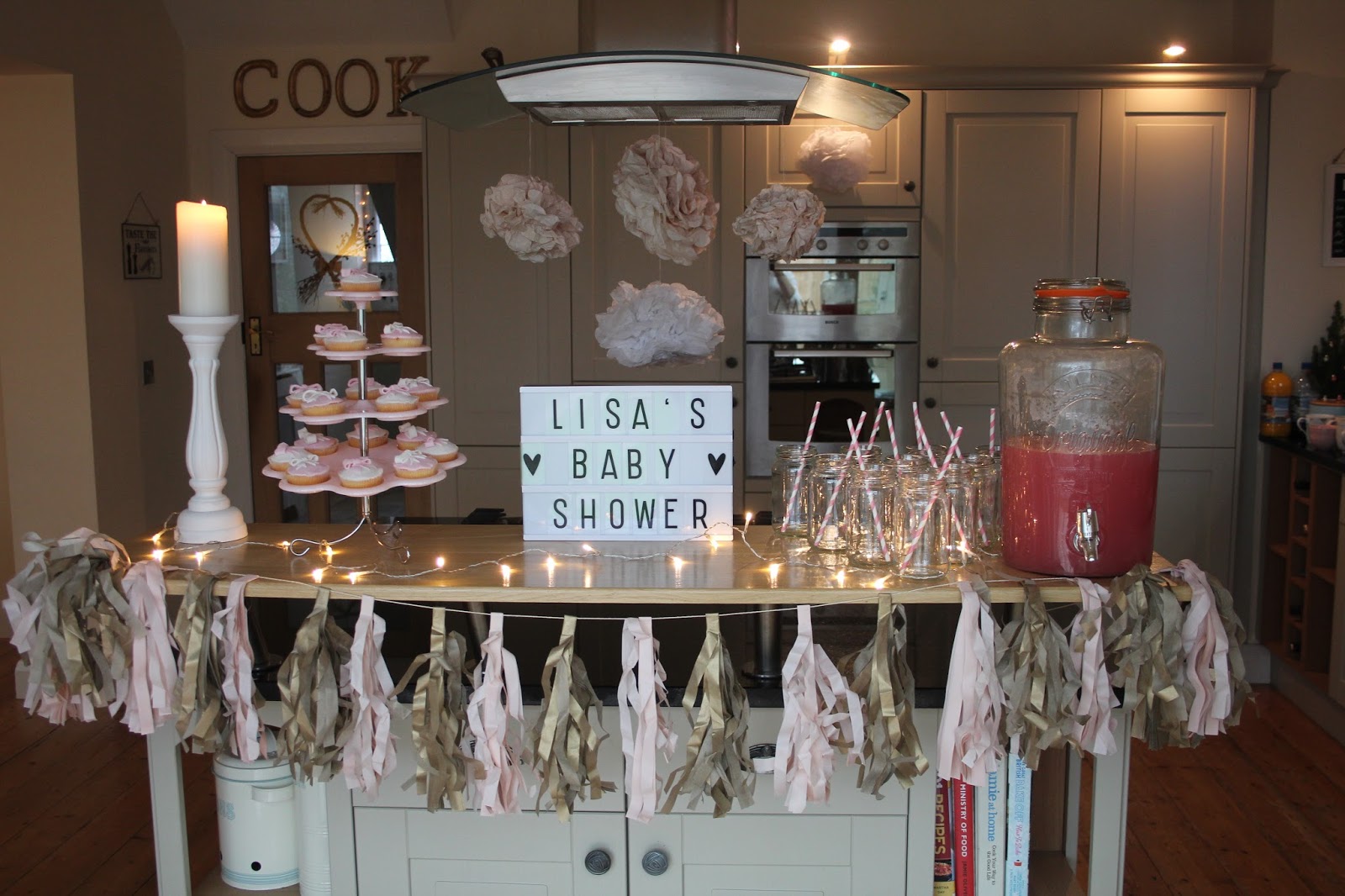 My sister has always been one of my best friends. Despite living only about 20 minutes away from one another we don’t see each other as much as we’d both like due to ‘life’ getting in the way. She has two boys (7 & 8 years old) both at private school with endless homework & activities as well as working in Marketing. 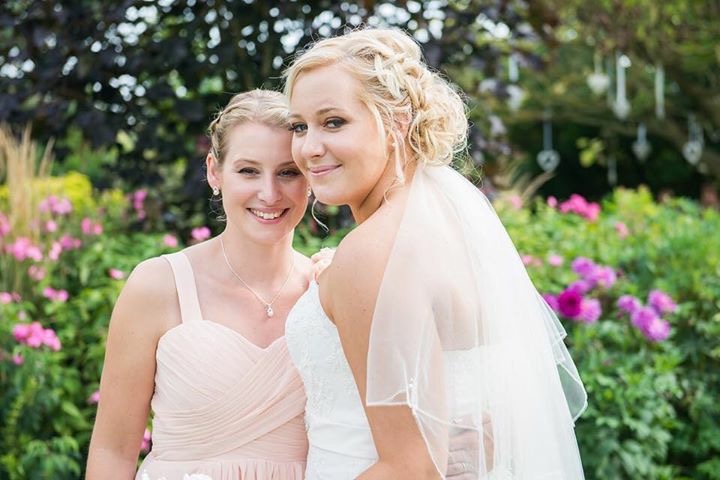 There is an 8.5 year age gap between us which is what she’ll have between her oldest son, my nephew William, & his little sister due in January. Some may say that’s too big an age gap but I would totally disagree. As a child I used to look up to my sister so much. I remember her holding me close as I cried when my mum gave my guinea pig away (I think it took me 2 weeks to realise…) & screaming at me when I was being a typical ‘annoying’ little sister, following her around & forcing her to braid my hair.

When she announced that she was having another baby I was absolutely over the moon as I know she’d wanted another baby for a while but due to having extreme back issues which resulted in 3 major back surgeries over the past few years it had to be put on hold. 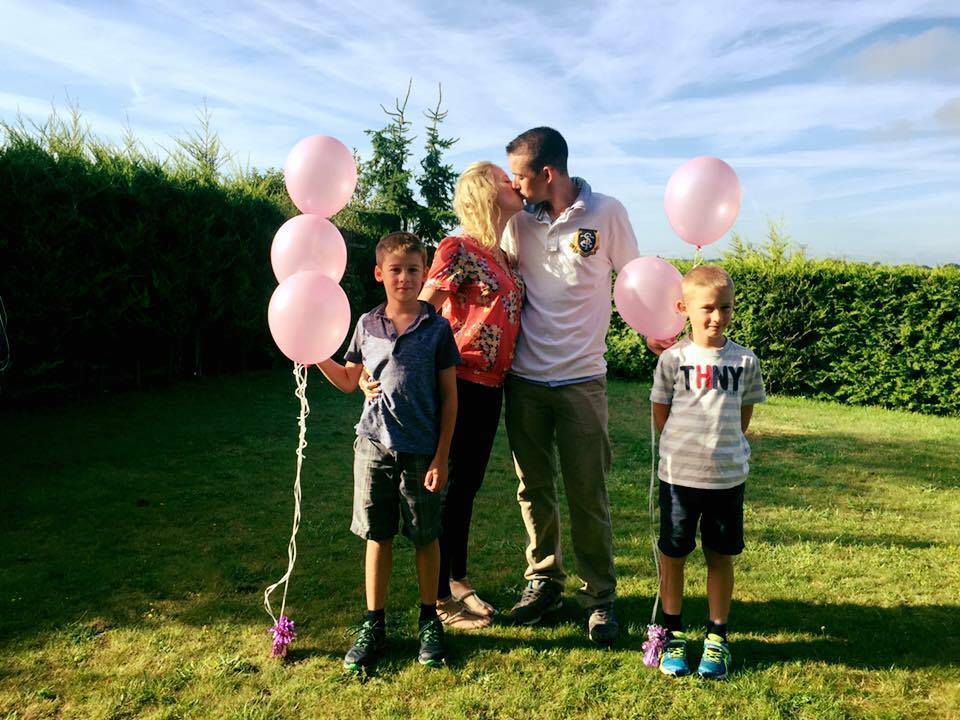 The cherry on the cake was finding out her little bump was a princess to join our family after 2 boys.

A babyshower is something I think every pregnant lady should have. After months of being pregnant, which isn’t the funnest thing in the world lets face it, it’s nice to have a little celebration & get together closest friends & family to support the new mum to be.

I arranged this with Lisa’s best friend Jo, an ex-police woman who has now turned her hand to writing child safety books over at izzyandollie.com after suffering an anaphylatic shock & her daughter Izzy called 999 at just 2.5 years old. We decided that we’d do something on Sunday 29th November before everyones weekends became booked up with Christmas parties & so on but also to get everyone into the Christmas spirit with some mulled wine. 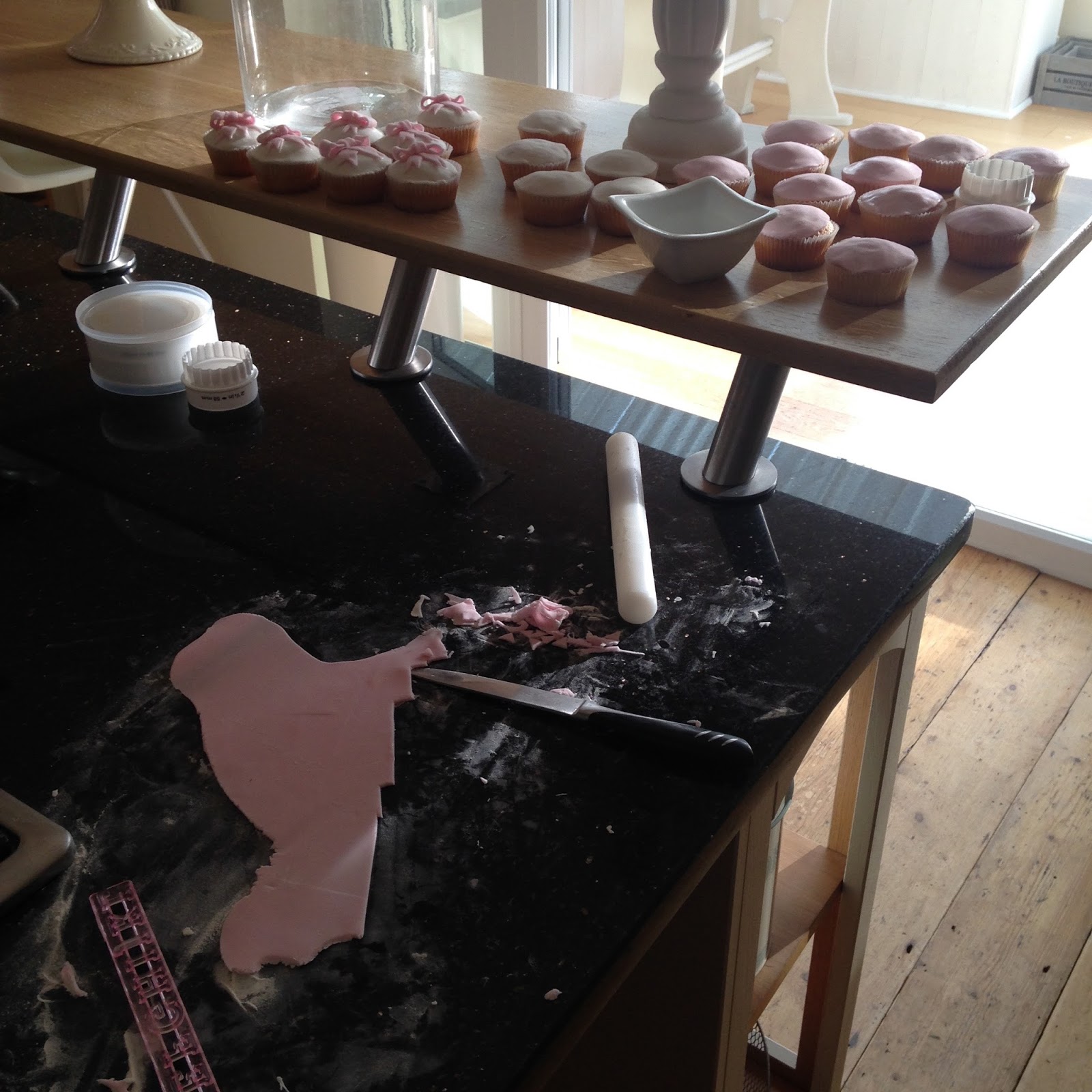 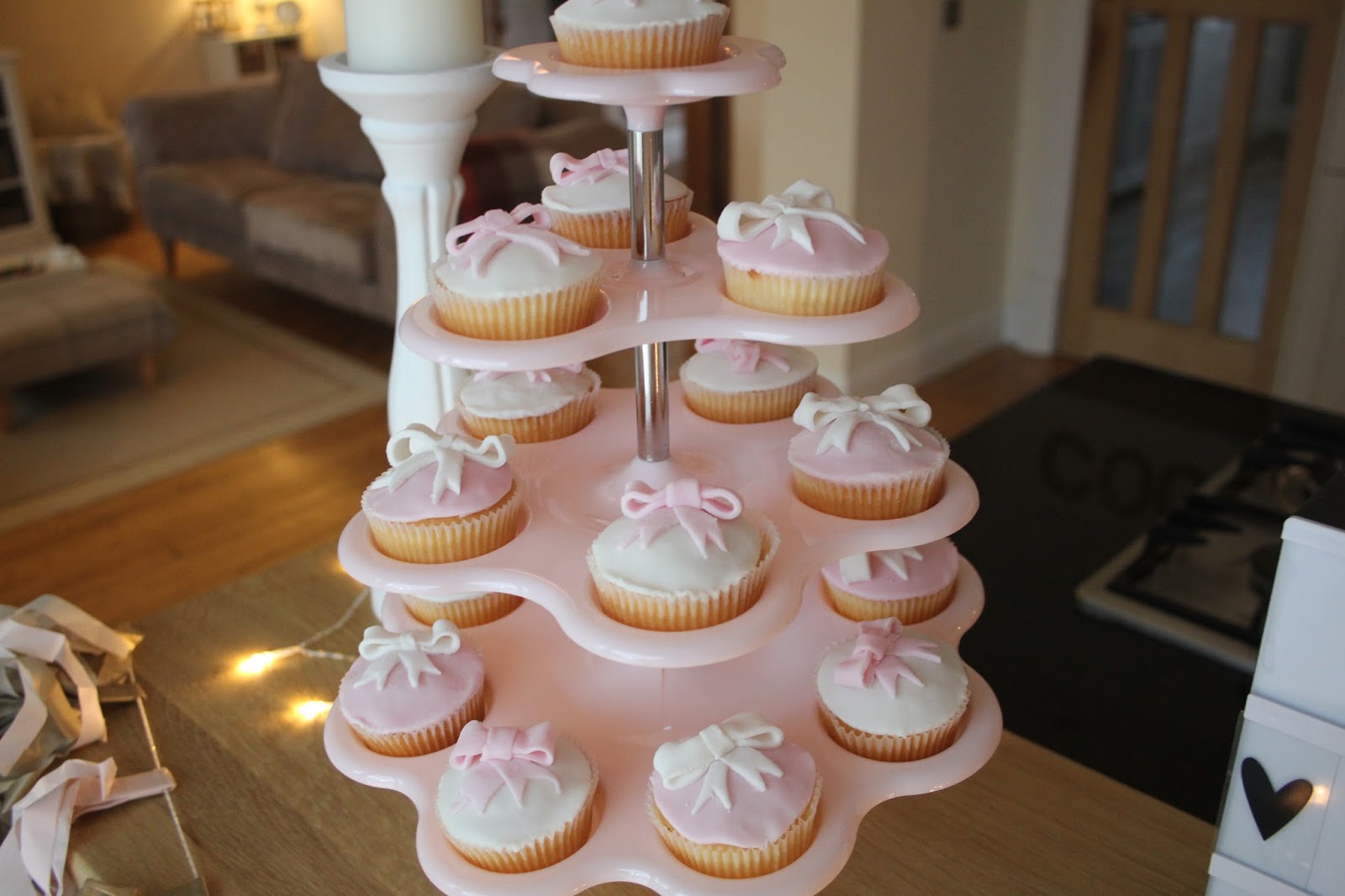 The day before I started setting everything up as well as making some cakes for her. All I’m going to say is….never again. Cakes are totally not my forte as I lack patience in a big way. 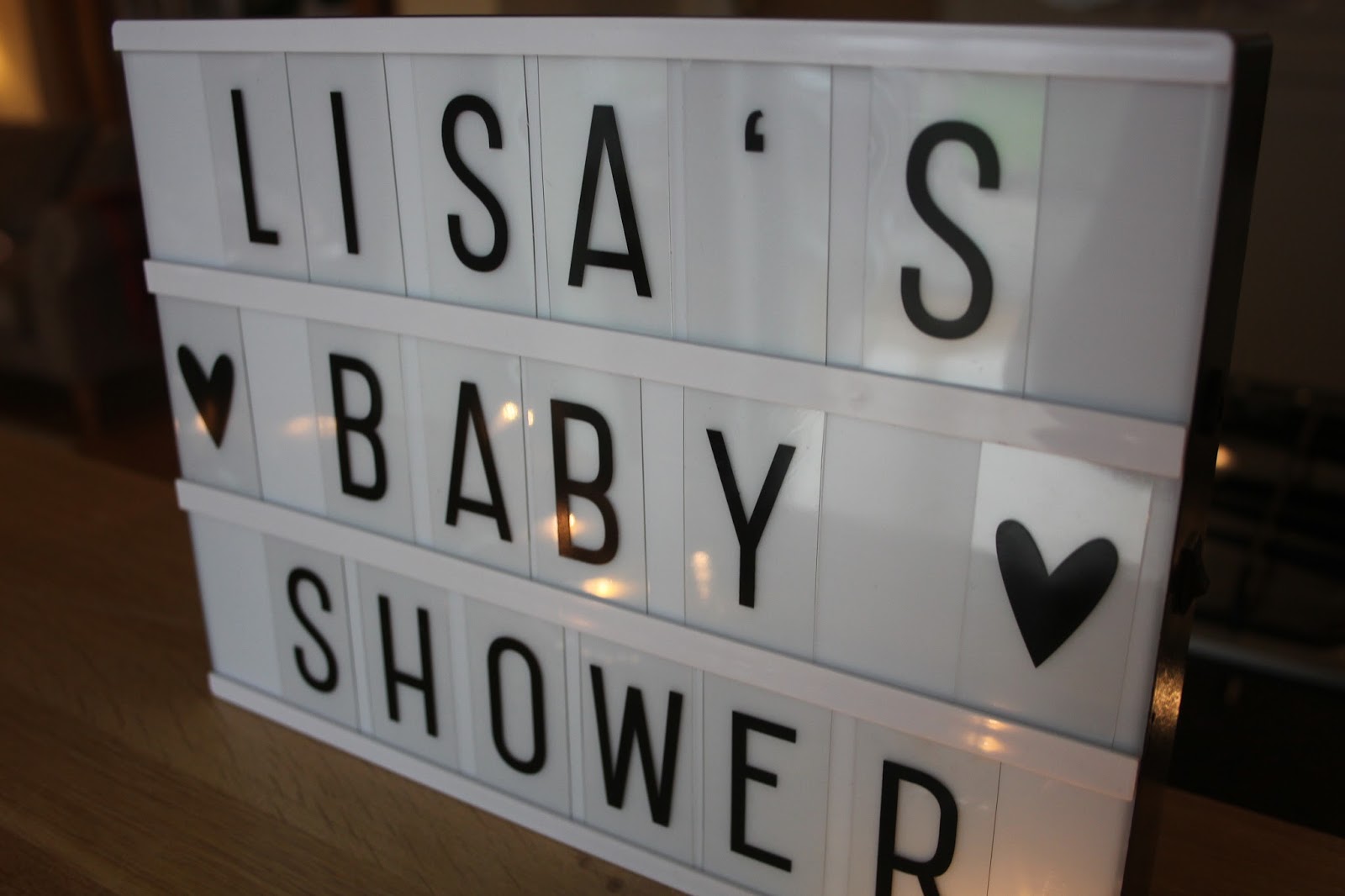 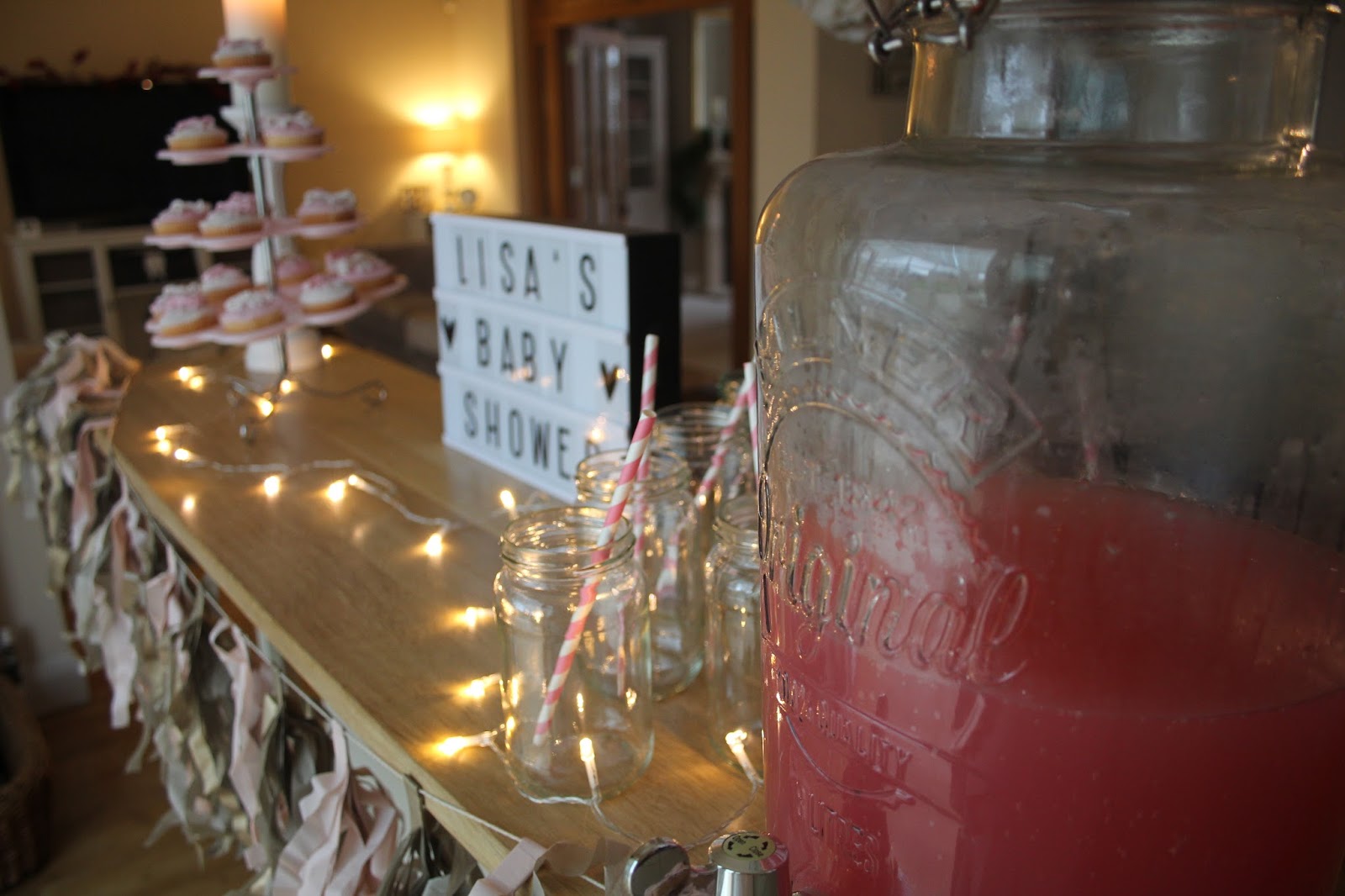 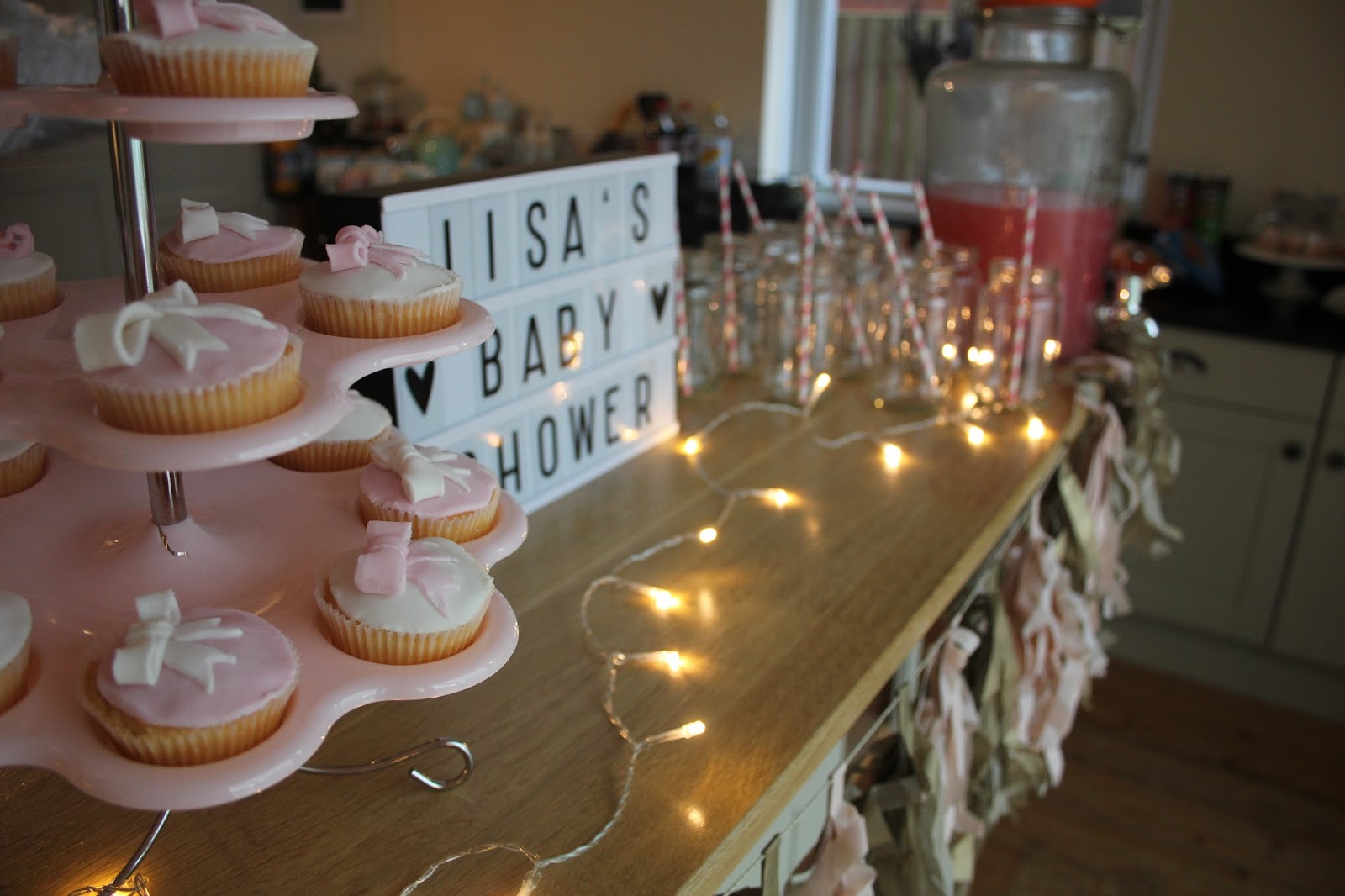 We invited about 15 of her friends & family to join in with the celebrations who vowed to keep their mouths shut so we could surprise her. My mum was in on the plan so invited her round for coffee then bought her round to me to ‘arrange a date for afternoon tea’ for my upcoming birthday. She had absolutely no idea! 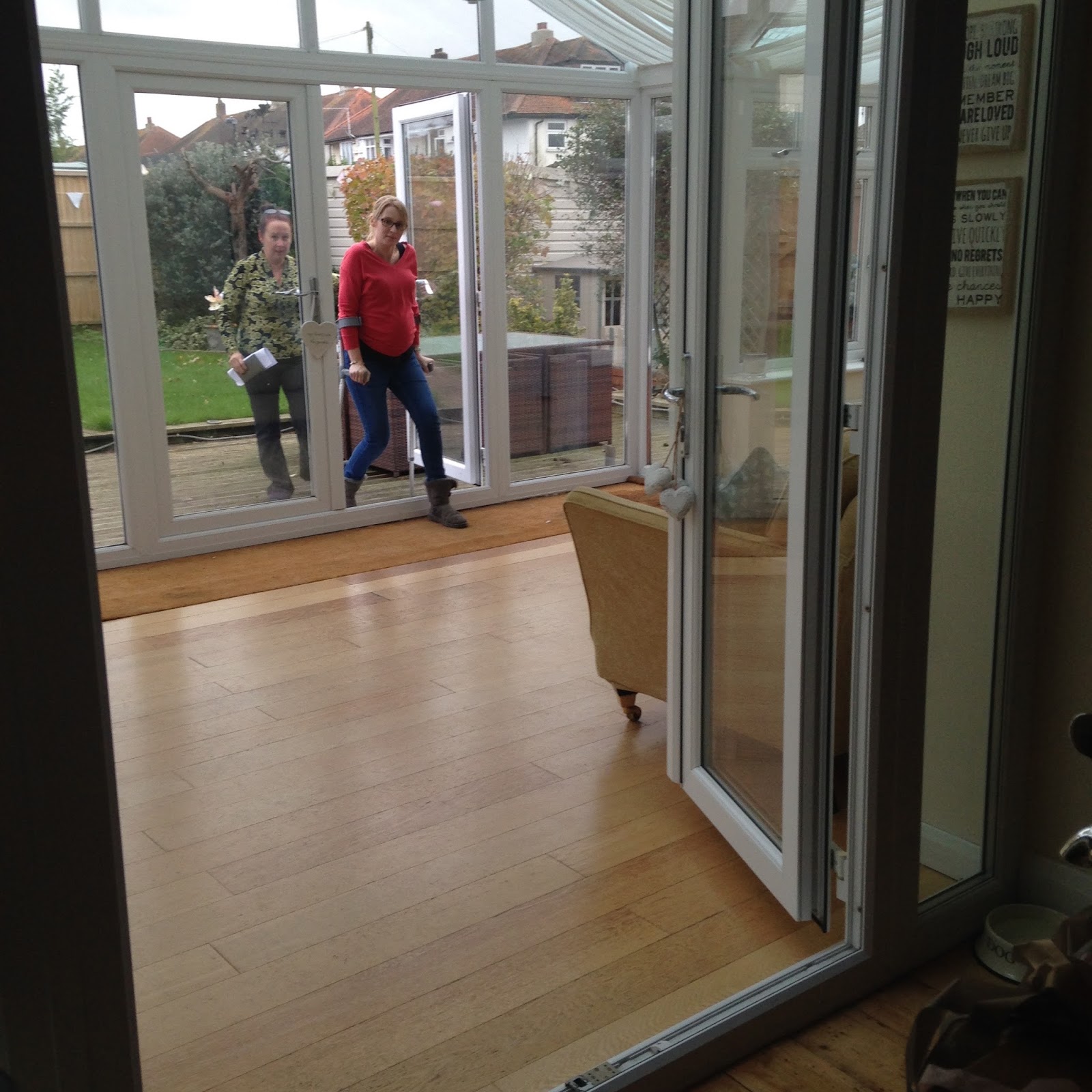 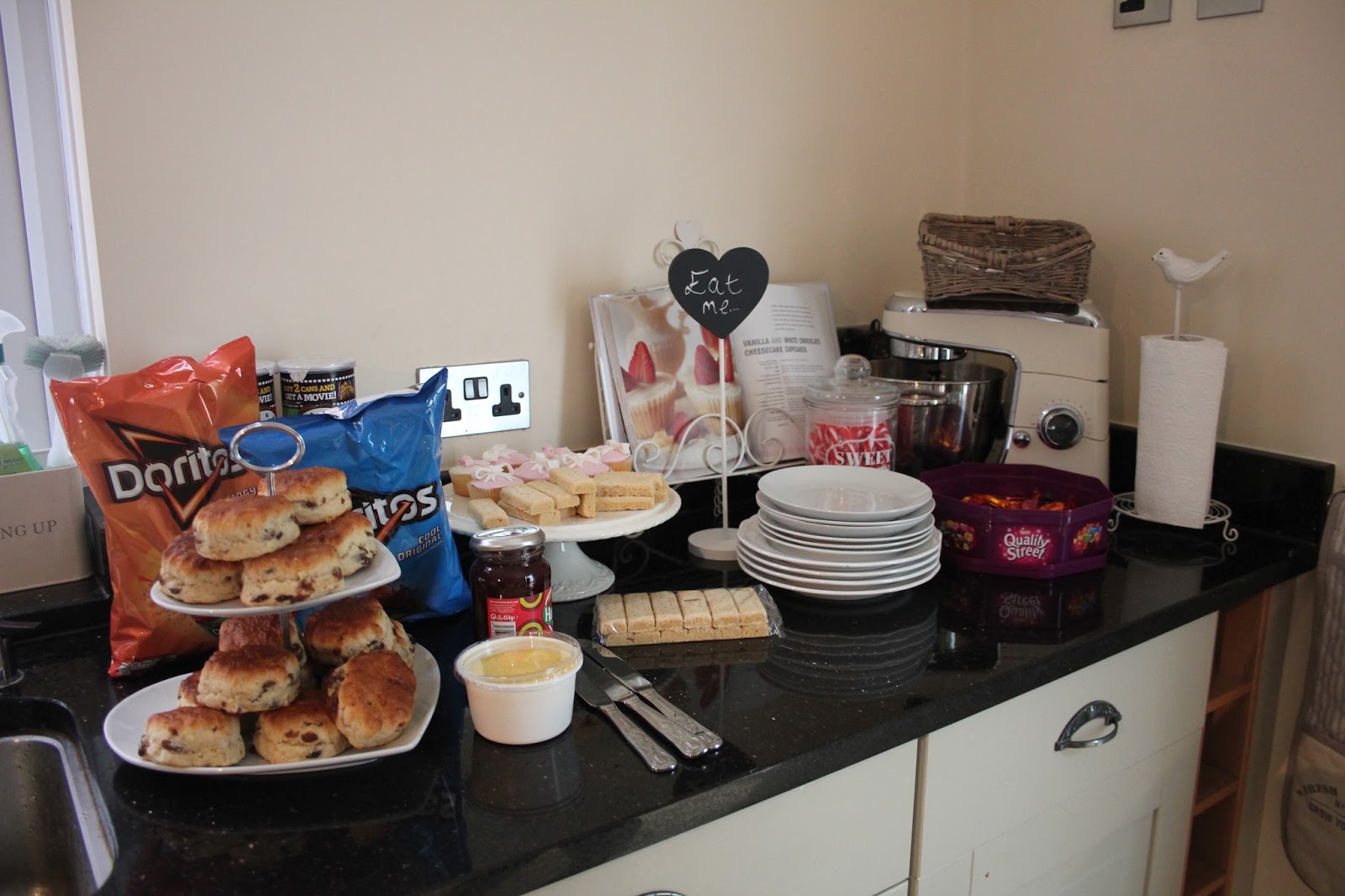 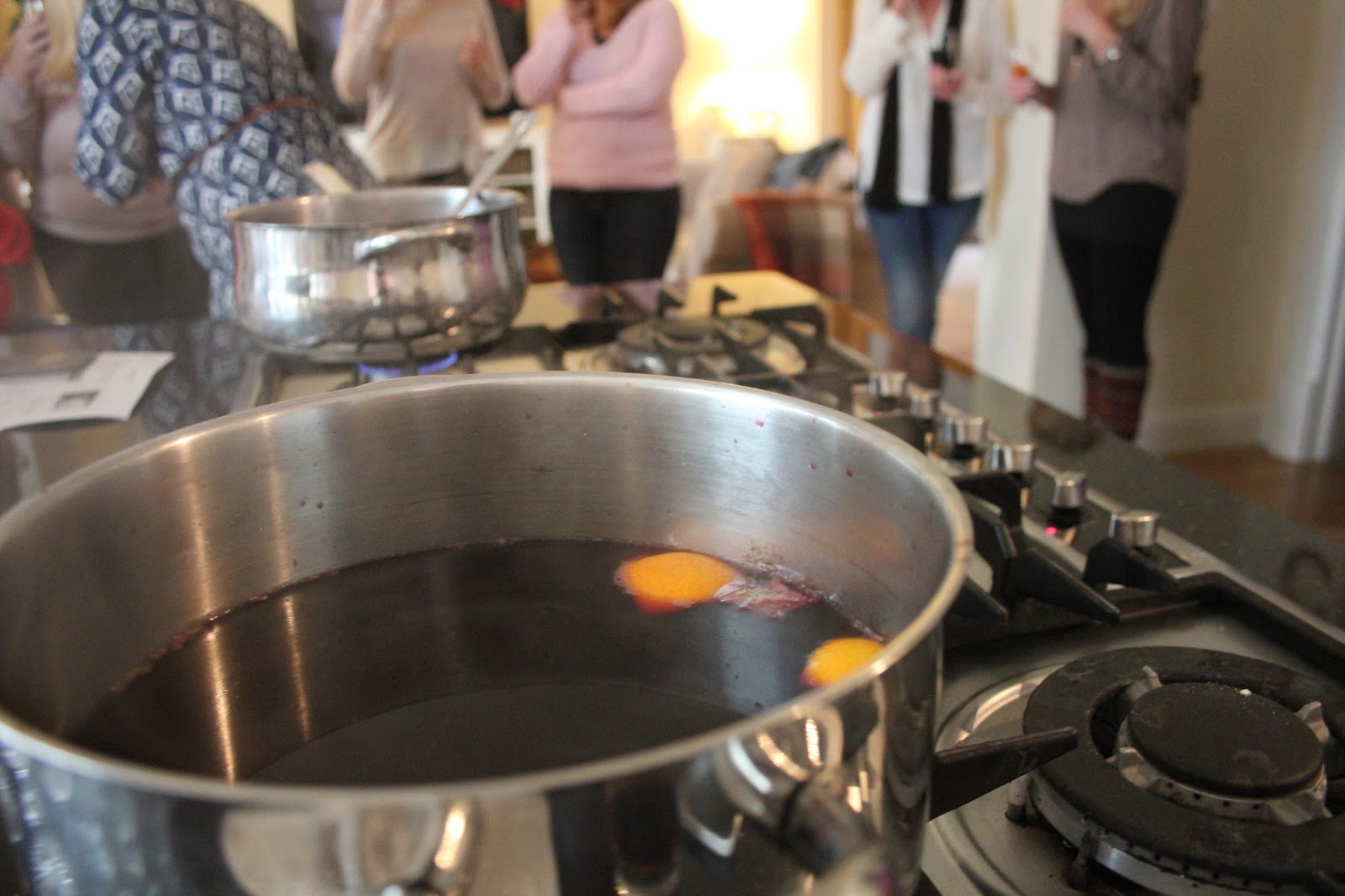 We spent the afternoon drinking mulled wine, eating scones with clotted cream & jam then followed it up by playing some baby shower games including – 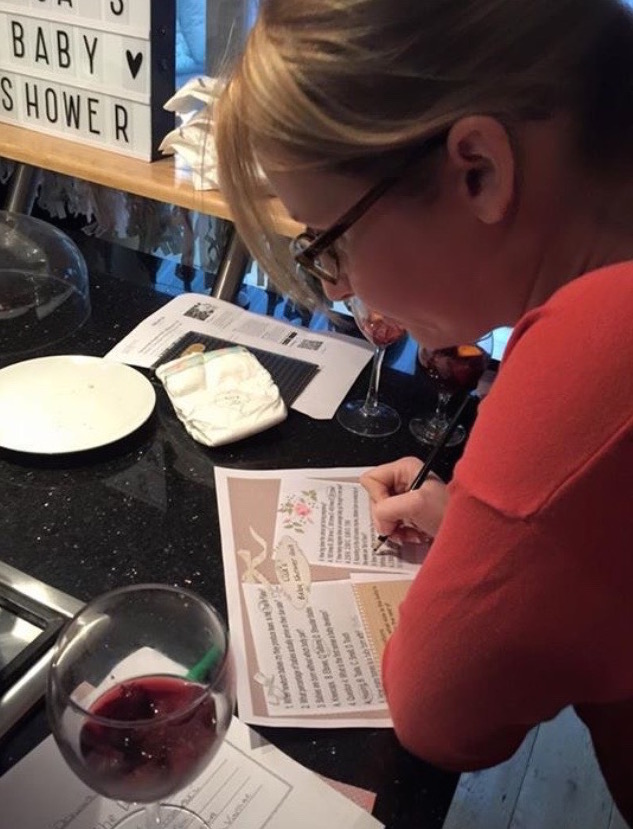 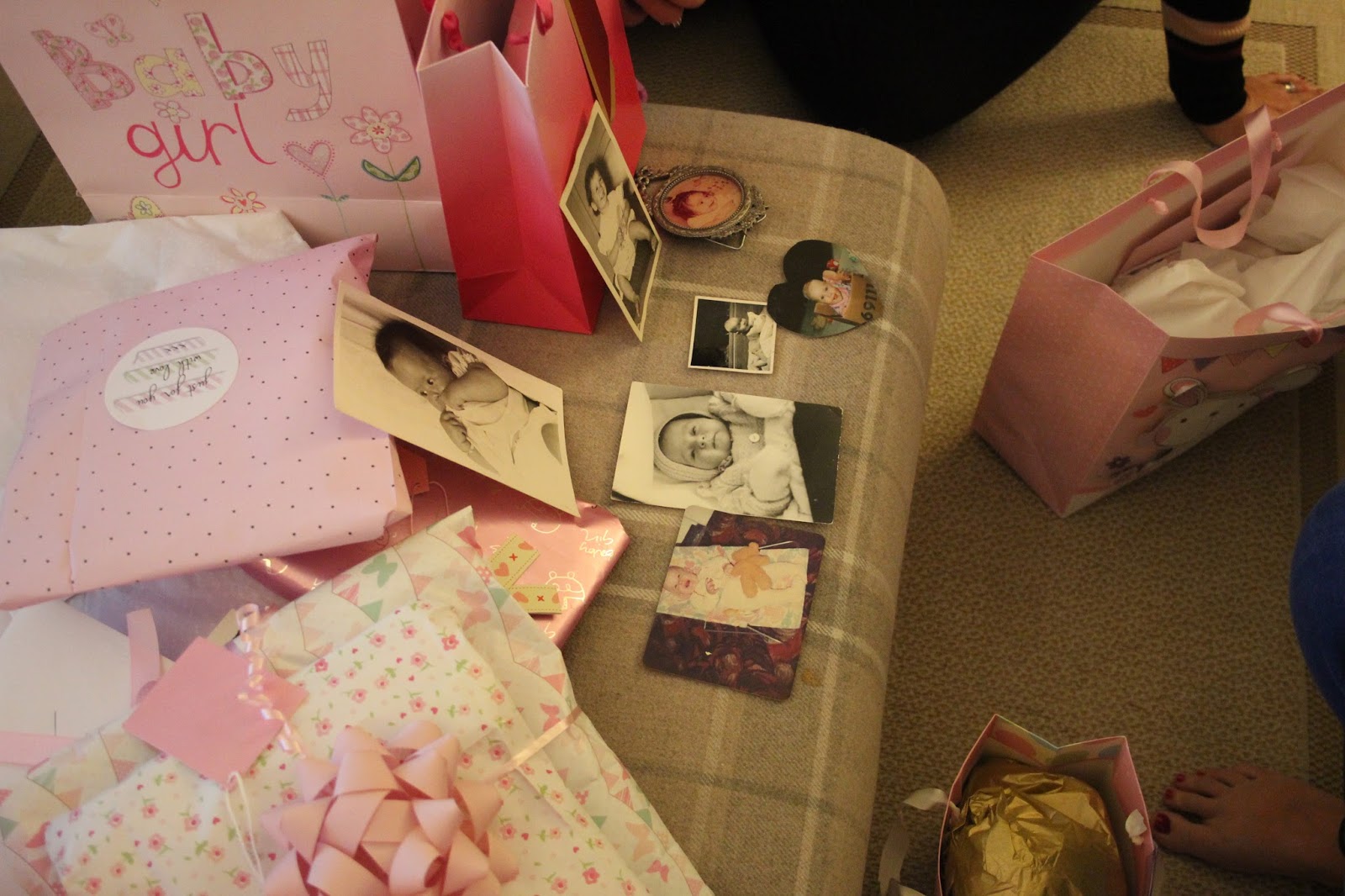 I also ordered some baby shower cards from @dottie_crafts for guests to fill out which included guesses on when ‘Little Miss Graham’ (currently unnamed much to my annoyance as I SO wanted to order her something from my1styears.com!) would arrive, her weight, name, time of birth etc. These were so beautiful & a lovely keepsake to look back on. 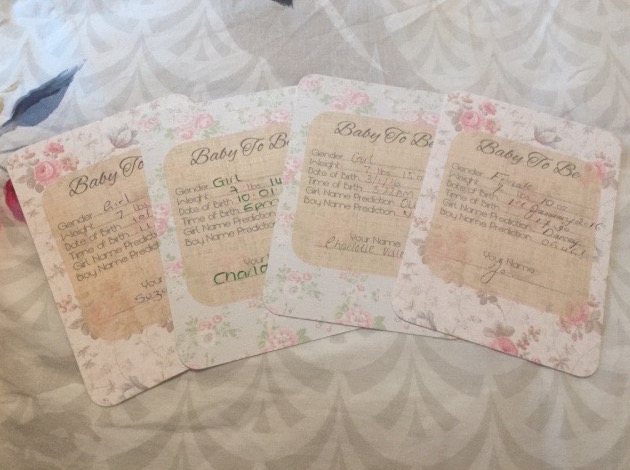 Baby Graham was thoroughly spoilt with mounds of adorable pink presents. Dresses to sleep suits to muslins & cuddly toys. Even chocolate & wine for the mumma-to-be. She is going to be one well dressed newborn. 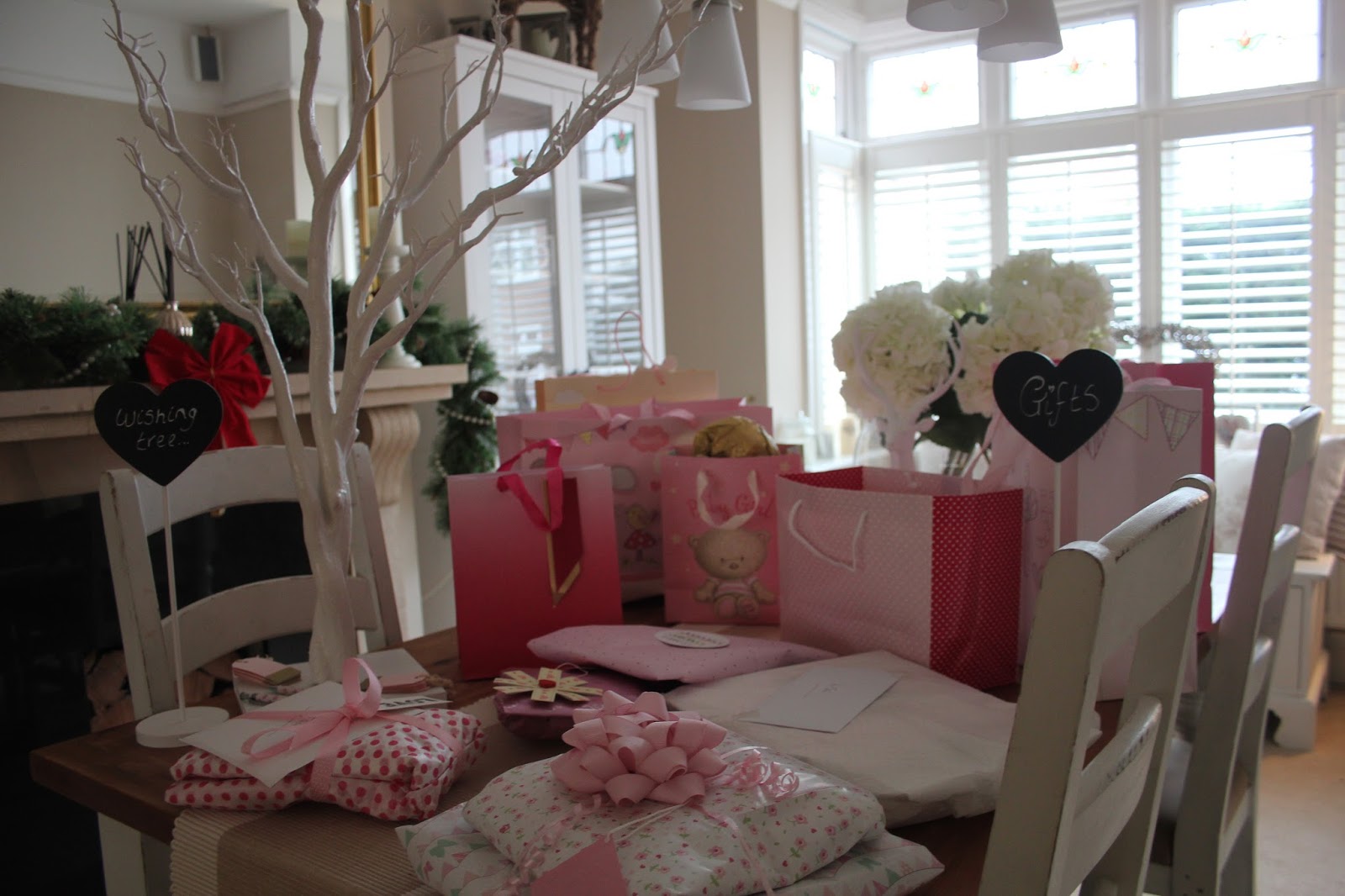 I also used my wishing tree – all guests wrote a little something either for Lisa or baby for the future. 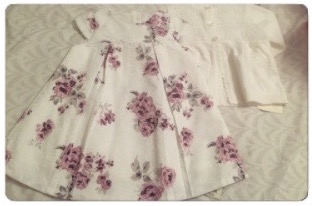 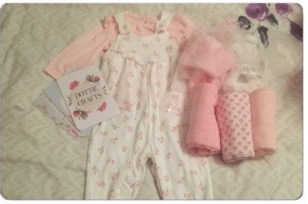 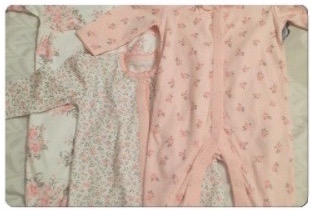 It was a lovely day & hopefully Lisa is feeling happier after some not so great weeks health wise (hence the crutches on arrival!). It was amazing to see her completely surprised/confused face light up. Plus I successfully made her cry which was my main aim being the lovely sister I am 🙂

I’m so excited to meet my little niece now!